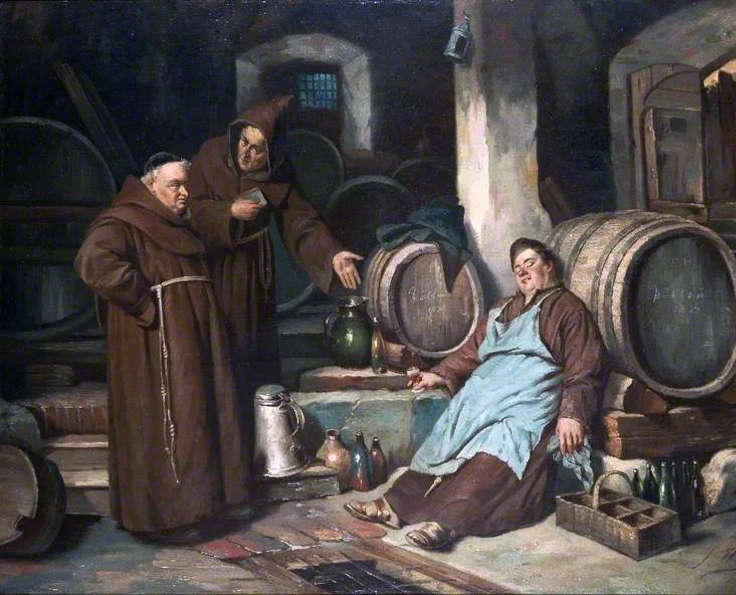 Unbelievers are not the only ones prone to sinful security.  Sin certainly hardens the heart of the unbeliever into believing that there is always more time (Luke 2:16-21).  But abused mercy has a way of hardening the heart in a way that unbelief cannot.  The one who sins believing that he has God’s favor is in a more dangerous position than the one who does not believe (Luke 12:47-48).

“Hear this word that the Lord has spoken against you, O sons of Israel, against all the clans that I brought up out of the land of Egypt, saying:  ‘You only have I known out of all the clans of the earth’” (Amos 3:1-2).  The Lord directed this prophecy, which came through the shepherd Amos, against the idolatrous northern kingdom of Israel in the days of the second Jeroboam.  For hundreds of years Israel had walked in the footsteps of the first Jeroboam, who had led Israel into sin (1 Kings 12:25-33).  But they did not imagine themselves to be apostate or idolatrous.  After all, they still offered burnt offerings to the Lord and peace offerings, didn’t they (Amos 5:21-22)?  Didn’t they at least observe the Sabbath, even if they had things to do after the requirement was over (Amos 8:4-6)?  Idolatry is always papered over, serving the Lord in one’s own mind in ways that he has not commanded, or claiming to fear God and yet going after other gods (Zechariah 1:4-6; 1 Kings 18:21; 2 Kings 17:39-41).

This is why it is so easy for sin to blind the one who has received mercy and turn again toward sin as a result.  “Do not presume to say to yourselves, ‘We have Abraham as our father’” (Matthew 3:9).  “A Jew is one inwardly, and circumcision is a matter of the heart, by the Spirit, not by the letter” (Romans 2:29).  “Rend your hearts and not your garments” (Joel 2:13).  The prophets fought against this hardness, for the people had convinced themselves that the Lord would not bring disaster upon His people.  He has made all of these wonderful promises to our fathers!  Why would He now bring judgment?

But the judgment of God rests heavier upon those who have known His mercy and yet rejected it.  This is why He reminds them of His former mercy in bringing them up out of Egypt.  They have known His grace and His love for them and for their fathers.  The Lord did not choose them because they were unique in any way, but because He loved them (Deuteronomy 7:7-8).  Yet they should not lull themselves to sleep because God is long-suffering.  The patience of God does not mean He is unaware or does not care.

“Do two walk together unless they have agreed to meet?”  No.  “Does a lion roar in the forest when he has no prey?”  No.  “Is a trumpet blown in a city, and the people are not afraid?”  No.  “Does disaster come to a city, unless the Lord has done it?”  No!  These things do not just happen, as if the forces of nature were mindless and independent, the way we so often view them.  Disasters are a call to repentance.  Amos makes this abundantly clear later:  the Lord sends famine, drought, blight, locusts, pestilence, and war as a call to forsake evil and turn toward him, “yet you did not return to me” (Amos 4:6-11).

It is true that in Jesus Christ, Christians know the mercy of the Father.  Jesus is our forgiveness and our life.  In Him, the work of our salvation is finished.  But will we look to our Baptism and say that I may do as I please, because I have been baptized into Christ?  Will we receive the Lord’s Supper while holding a grudge in our hearts?  “Are we to continue in sin that grace may abound” (Romans 6:1)?  Will we imagine that only the Jews were prone to carnal security?  “Woe to those who are at ease in Zion” (Amos 6:1)!

But disasters are not a blind call to repentance.  It is all too easy to see “acts of God” and attribute them to natural forces.  The Lord has not, however, left us with only a mute witness in the world.  “For the Lord does nothing without revealing His secret to his servants the prophets.  The lion has roared; who will not fear?  The Lord God has spoken; who can but prophesy” (Amos 3:7-8)?  In His holy Word, the Lord calls us to repentance.  In the Scriptures, we have more than ample warning.

And through His servants, the prophets and also the apostles, the Lord has declared this Word to us.  Through the living voice of those whom He has called to proclaim His message, the Lord declares this Word.  Who can but prophesy?  The living Word proclaimed by the Holy Spirit is a fire in the bones, incapable of being restrained (Jeremiah 20:9).  We cannot but speak of what we have seen and heard (Acts 4:20).  “For necessity is laid upon me. Woe to me if I do not preach the Gospel” (1 Corinthians 9:16)!  The watchman of the house of Israel cannot but speak what he has heard, lest he endanger his own soul also (Ezekiel 3:17-18). 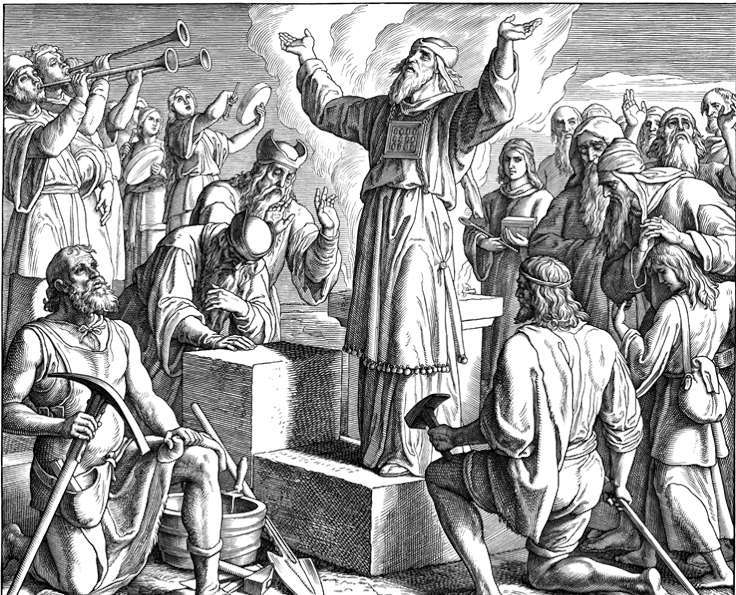 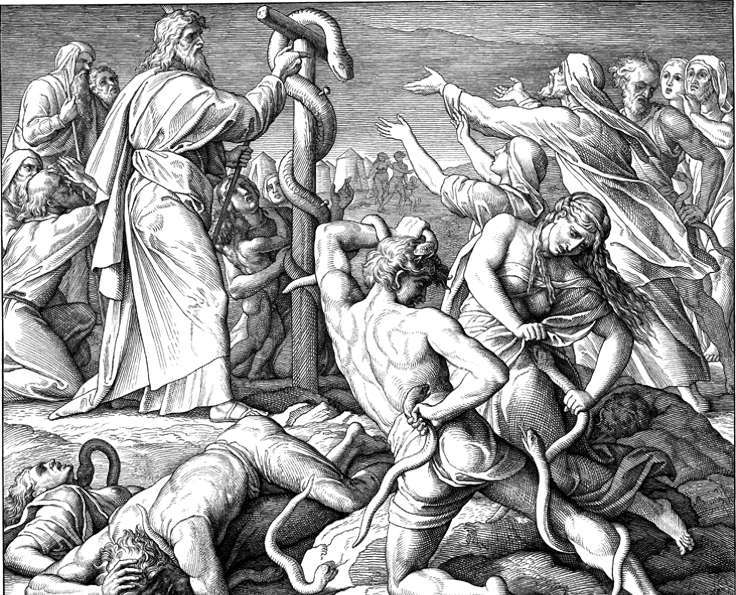 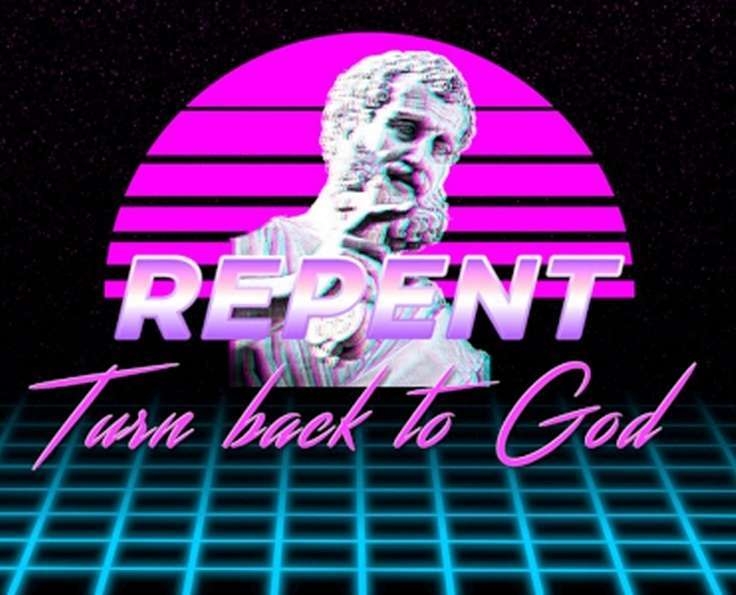 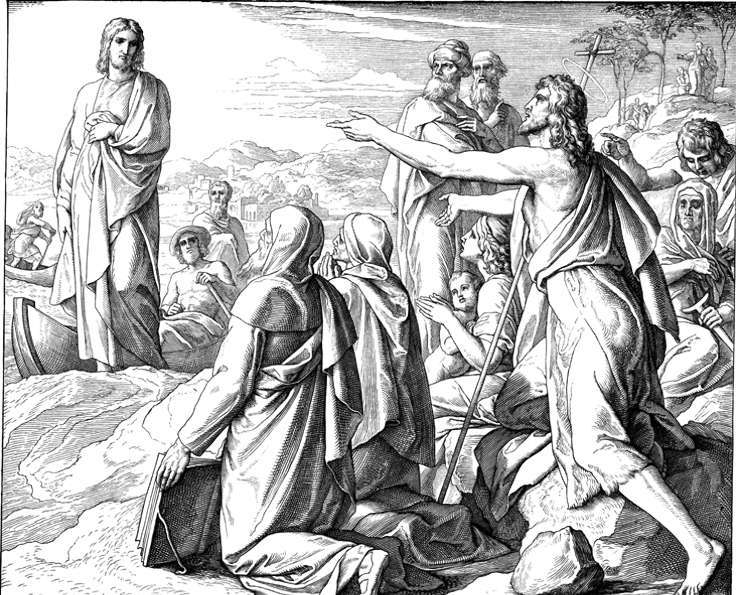 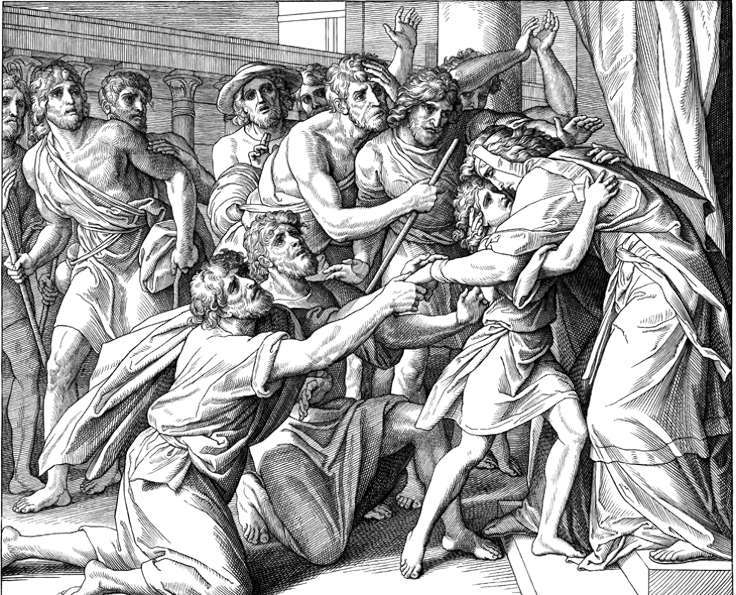 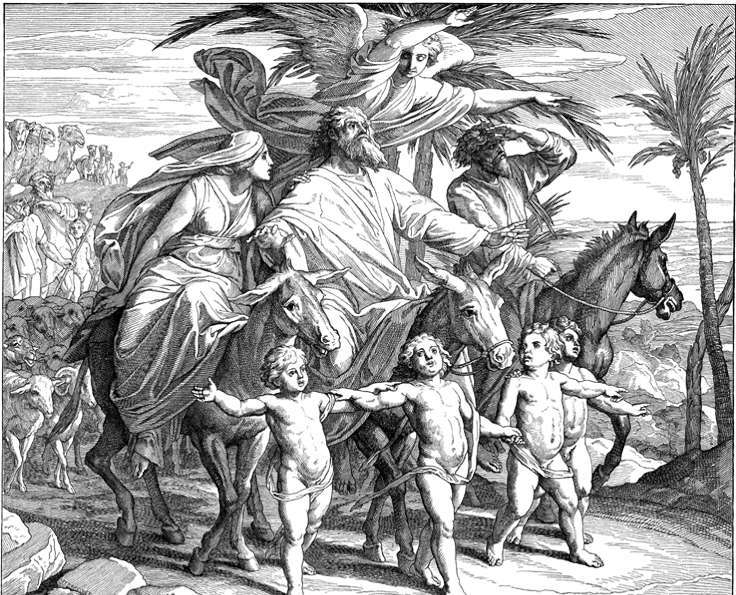