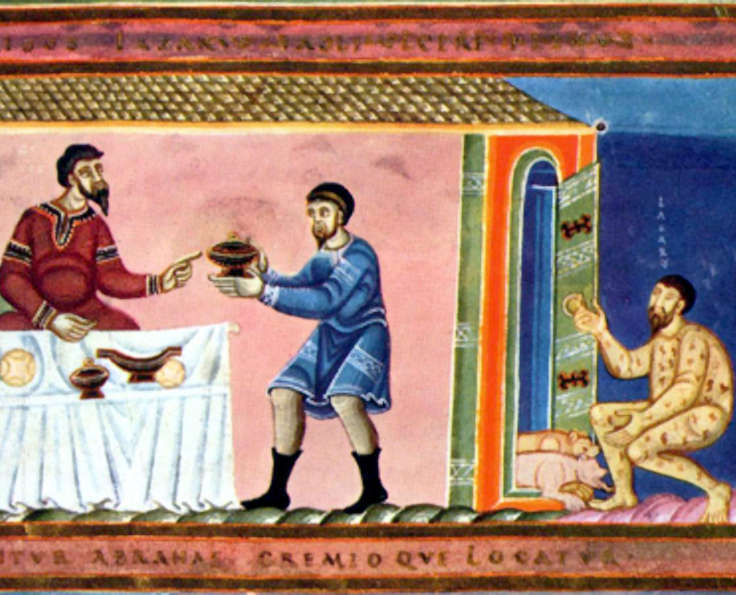 Christian love, as John tells us, is not a nebulous concept, because it expresses itself in tangible ways.  The one who claims to believe in God and yet fails to express such love toward others, especially other believers, does not actually love God.  “Anyone who does not love does not know God, because God is love” (1 John 4:8).  Christ Himself provides the supreme example of such love, because He has become our propitiation, the sacrifice that atones for our sin (1 John 4:10).  “If God so loved us, we also ought to love one another.”

When Christian love is properly defined, it guards against two temptations.  The first is to define love in terms of feeling.  Love is not a warm feeling toward fellow Christians; love is action.  “If a brother or sister is poorly clothed and lacking in daily food, and one of you says to them, ‘Go in peace, be warmed and filled,’ without giving them the things needed for the body, what good is that” (James 2:15-16)?  The Lord does not simply express love for His creation, but sends His Son to redeem it through His suffering on the cross.

The other temptation is to define love in terms of acceptance.  Seeking to confirm someone in error or sin is not love, even if the world defines it this way.  Jesus did not die on the cross to receive people as is into the kingdom, but rather to re-create them in the image of God.  Love transforms the other and lifts them up.  “And I will give you a new heart, and a new spirit I will put within you. And I will remove the heart of stone from your flesh and give you a heart of flesh” (Ezekiel 36:26).  ““And when I passed by you and saw you wallowing in your blood, I said to you in your blood, ‘Live!’ I said to you in your blood, ‘Live!'” (Ezekiel 16:6).

Being in Christ means being perfected in love, so that we become like God.  Nor is this a feigned love that derives from fear.  “Fear has to do with punishment” (1 John 4:18), so that one shows love toward others begrudgingly.  Christians are not called to love one another because the Lord simply says so.  Christians love one another because of what the Lord has done for His Church.  We are not called to put up with other people for the time being, but to recognize Christ in His Christians.

While there is certainly strife now, we will have “confidence for the day of judgment, because as He is so also are we in this world” (1 John 4:17).  Christian love is a present reality, not merely a future hope.  The one who lacks such love cannot be said to be a Christian.  John frankly calls him a liar.  Nor is this merely hyperbole.  There is a fundamental difference between struggling with sin and refusing to show love toward others.

Finally, the forms this love takes vary by necessity.  The Lord sets us into different callings, and the needs of that calling will also differ.  The rich man in the Gospel parable of Luke 16 failed to provide for Lazarus’ specific needs, such as his health, his poverty, or even his homelessness.  No amount of rationalizing could defend the rich man from the Lord’s verdict.  Nor could he make up for the fact afterward, even if he sought to warn his brothers from a similar fate.  Christian love is not about tomorrow or good intentions.  Christian love expresses itself in the present for present needs. 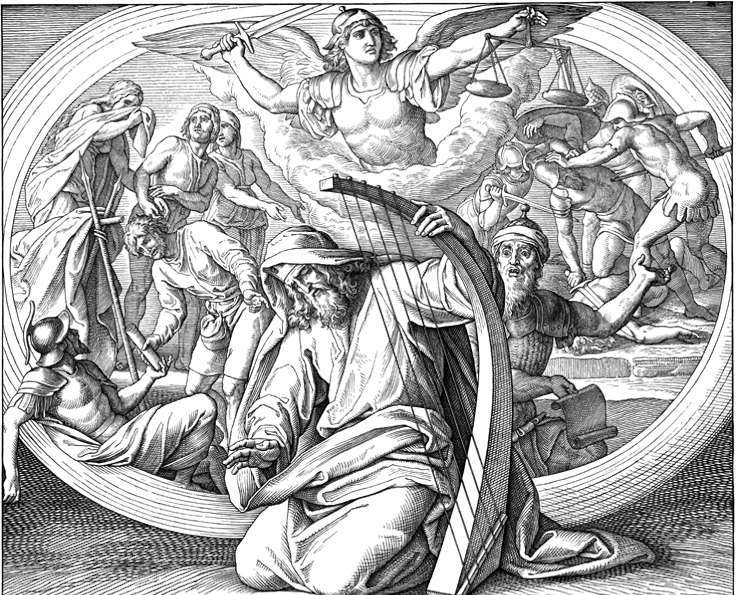 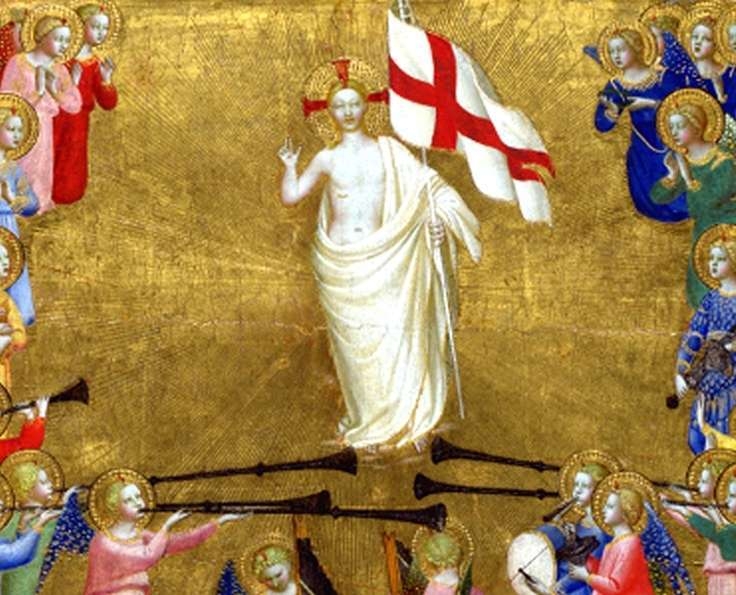 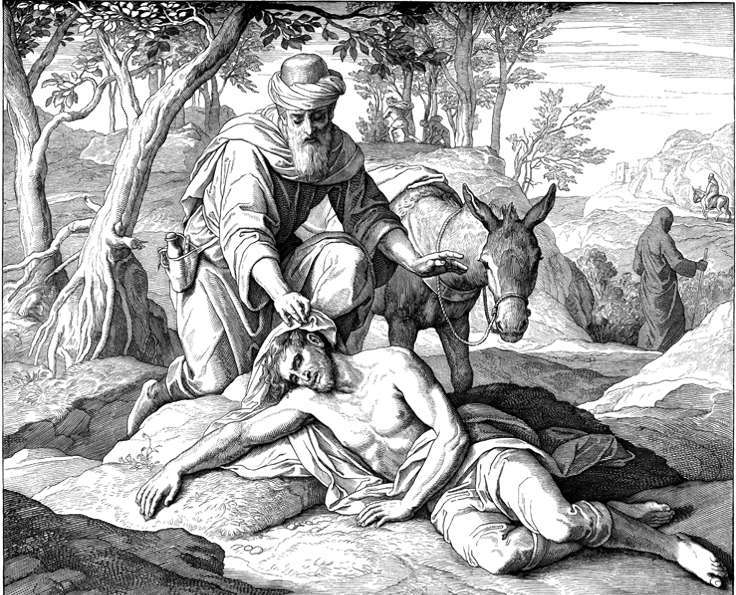 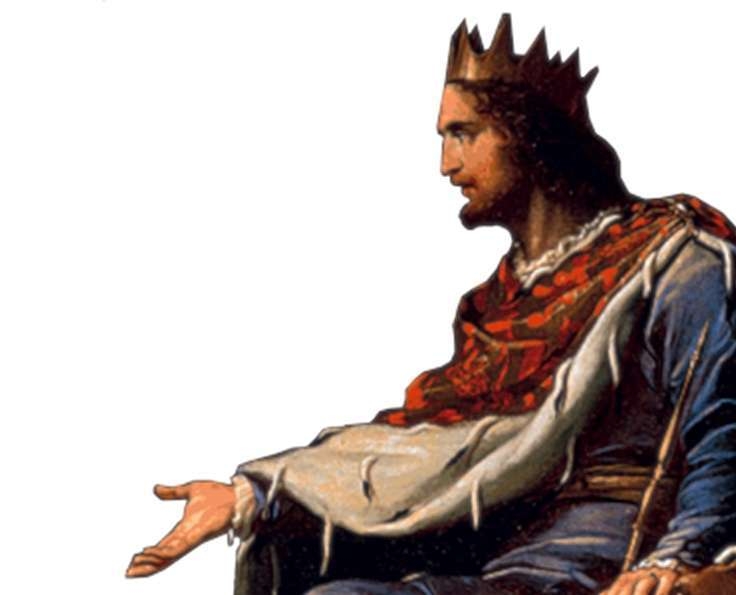 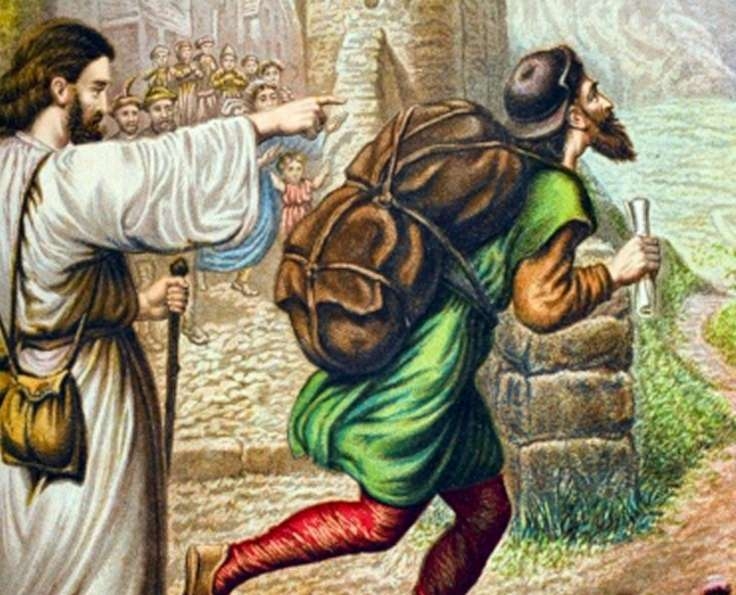 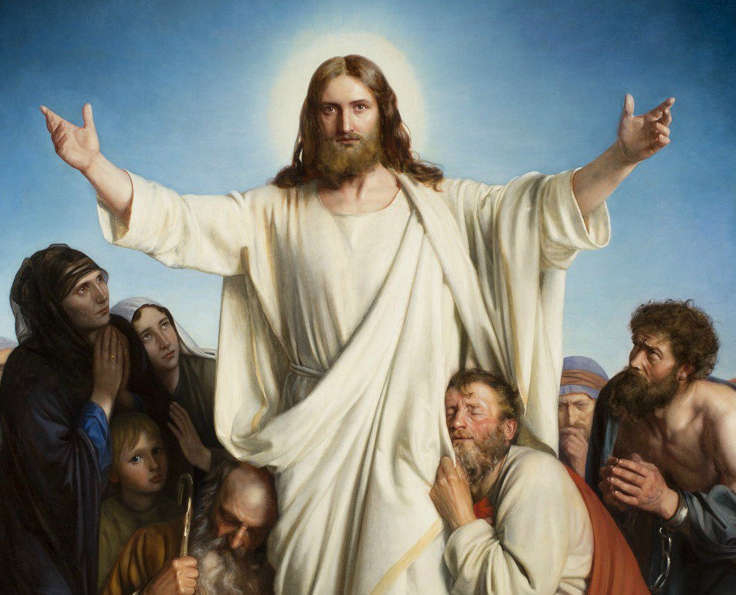