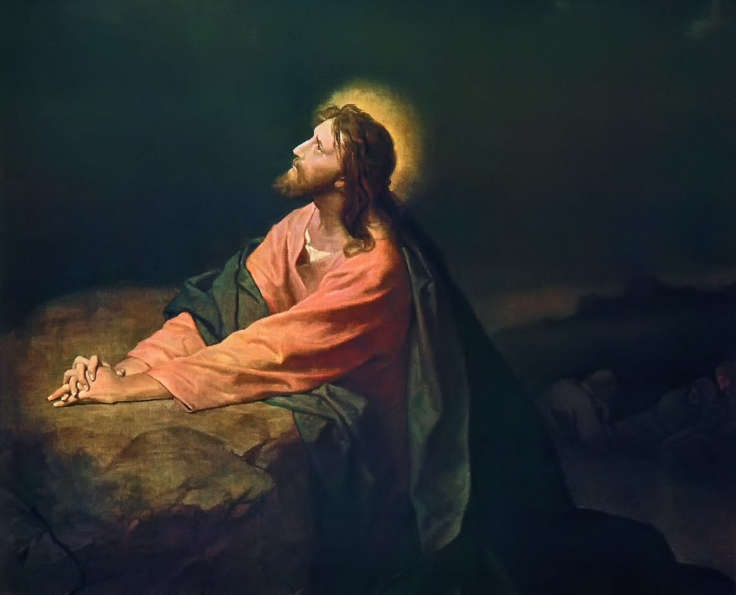 David, harassed by enemies around him, sets aside the warlike imagery of the previous psalm.  In Psalm 4, the distress of the godly flies away, because the Lord hears the prayers of His people.  God is not far from His own.

For the first time, David seems to give specific instructions regarding the psalm’s use.  The word often translated “choirmaster” can also mean “to supervise” or “inspect,” as it does in Ezra 3:8-9, 2 Chronicles 2:2, and 2 Chronicles 34:12.  It is used in 1 Chronicles 15:21 in connection with the temple music.  Therefore, the common understanding is a musical supervisor, i.e. a director.  However, this is not certain, and the ancient translations of the Septuagint and the Vulgate rendered it as “to the end,” though probably by taking it as a different word altogether.  Regardless, the inscription is clearly meant to give some sort of direction, especially since it is coupled with “stringed instruments.”

“Answer me in my calling, God of my righteousness.  In my narrowness you have made me wide.  Show favor to me and listen to my prayer.”  David thus begins the psalm by crying out to God in the midst of trouble.  It is not a cry of despair, because the godly man who cries out entrusts himself to God.   The silent man regards God as not being able or willing to help, and therefore his nonexistent prayers show the state of his heart.  Even a prayer of anger still recognizes that all things come from God.  David recognizes this.  God has taken him out of a tight spot and widened him, gave him room of relief.

“Sons of men, how long [will] my glory [be turned] to an insult?  Will you love vanity?  Will you seek falsehood?  Know that the Lord treats the godly specially for Himself.  The Lord hears in my calling to him.”  David’s persecutors seem to mock his godliness.  As they will go on to say later in the psalm, they insult the goodness of the Lord, and consequently also call into question the glory or honor of David.   Against these lies, David rebukes his accusers for their pursuit of vanity and falsehood.  God has in fact answered David’s prayers.  He has an unmistakable proof before him, not in subjective emotions, but a concrete example.  Such an example shows these lies for what they are, and thus persisting in them is folly.

“Tremble and do not sin.  Speak in your hearts on your beds and be silent.  Sacrifice a sacrifice of righteousness and trust in the Lord.”  David continues his speech to his detractors by calling them to repentance.  A living fear of the Lord would cause us to tremble before Him, for no one living is righteous in His sight!  Like the tax collector who humbled himself and called upon God in a way only audible to himself (Luke 18:13), repentance does not seek attention.  Where else would one be more alone than in one’s bed in the dark watches of the night (Matthew 6:6)?  Then one will offer a righteous sacrifice, the sacrifice of a broken spirit (Psalm 51:17).

“Many who say, ‘Who will show us some good?  Lift up over us the light of your face, Lord.’”  However, it seems that David’s rebuke has not been taken to heart.  His detractors continue to mock him and God alike.  The sense of the verse is likely negative.  Show us your face, Lord!  Then we will believe in you.  Then we will turn to you.  But not until then.  “He saved others; he cannot save himself.  He is the King of Israel; let him come down now from the cross, and we will believe in him” (Matthew 27:42).

“You give [more] joy in my heart than when their grain and their must increase.  In peace I will both lie down and sleep, for You alone, Lord, cause me to lie down in safety.”  Yet it ultimately does not matter.  Even if the riches of the wicked increase, the godly have a still greater treasure.  The coming of the harvest is an occasion for joy, certainly.  The labor of a year has come to its fruition.  Must, the juice of unfermented wine, contains the promises of still greater joys to come.  Yet all of these are nothing in comparison to the peace which surpasses understanding.  David’s detractors will not find peace when they go to rest.  The anxiety and cares of this world often take their peace from them, for these things which they have, whose will they be (Luke 12:20)?  “It is in vain that you rise up early and go late to rest, eating the bread of anxious toil, for He gives to His beloved sleep” (Psalm 127:2).

Christians can pray this Psalm confidently, knowing that the Lord hears and answers prayer.  Even when others mock them and utter all kinds of evils against them, the Lord shows forth His favor in His own Son.  Christ is proof that the Lord answers the prayers of His people.  Answer evil with good.  “Love your enemies and pray for those who persecute you” (Matthew 5:44).  Even if those detractors still pursue vanity, the Lord remains the certain and sure reward of His people. 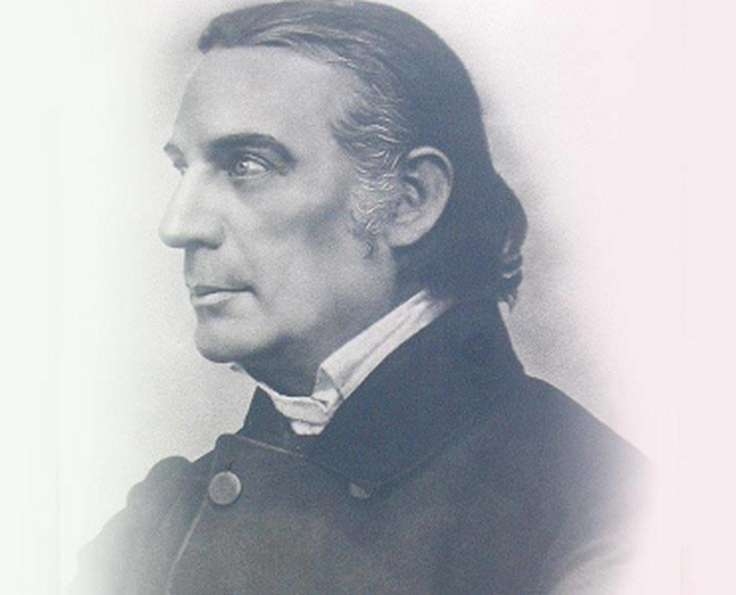 Loehe on Preparation for the Holy Office 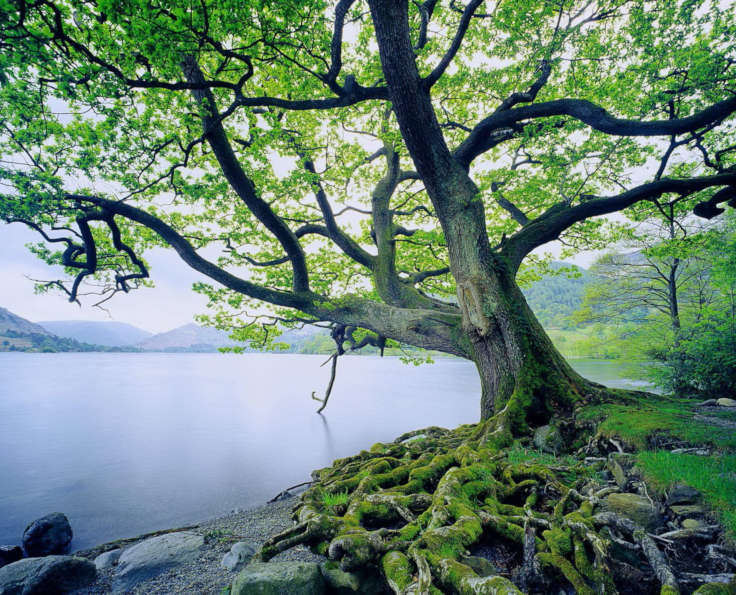 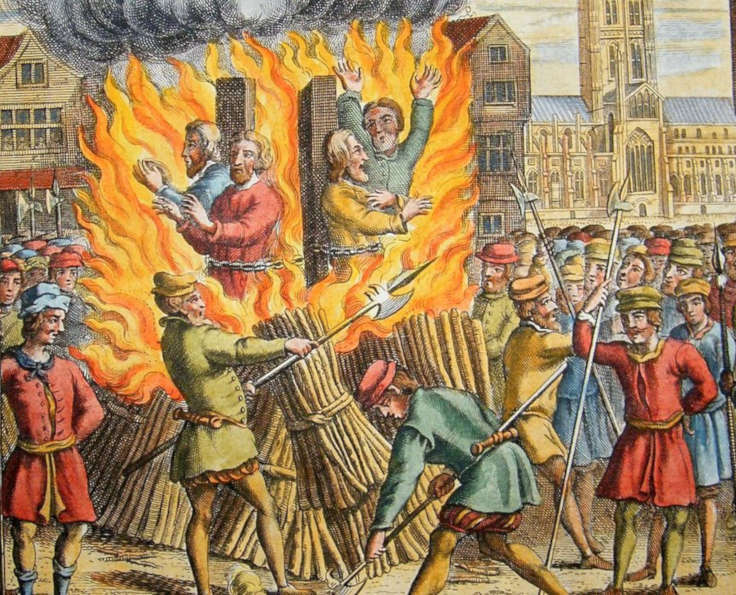 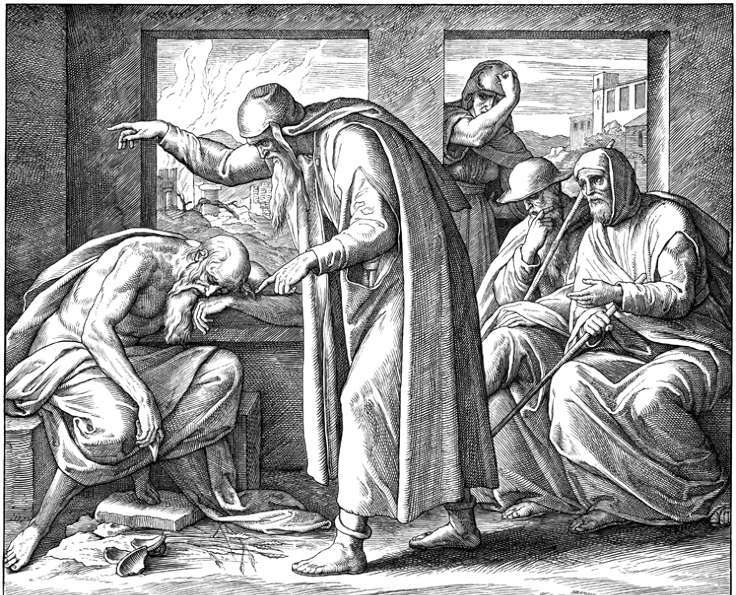 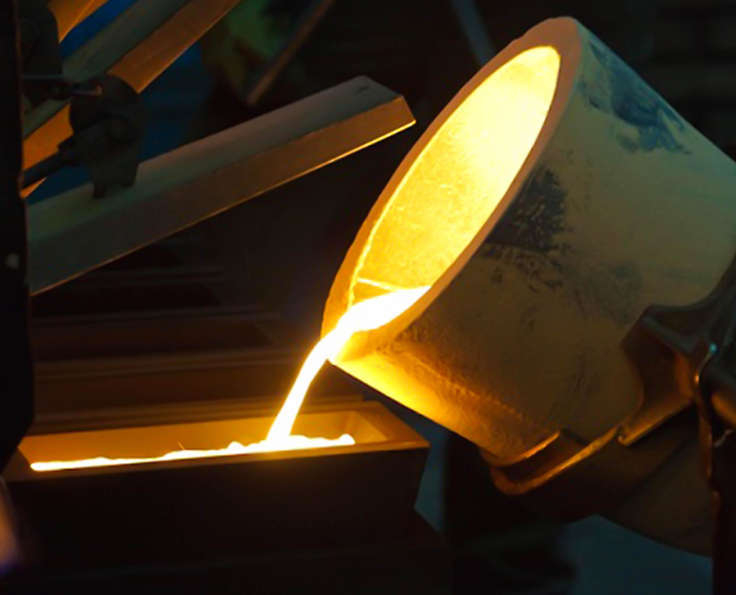 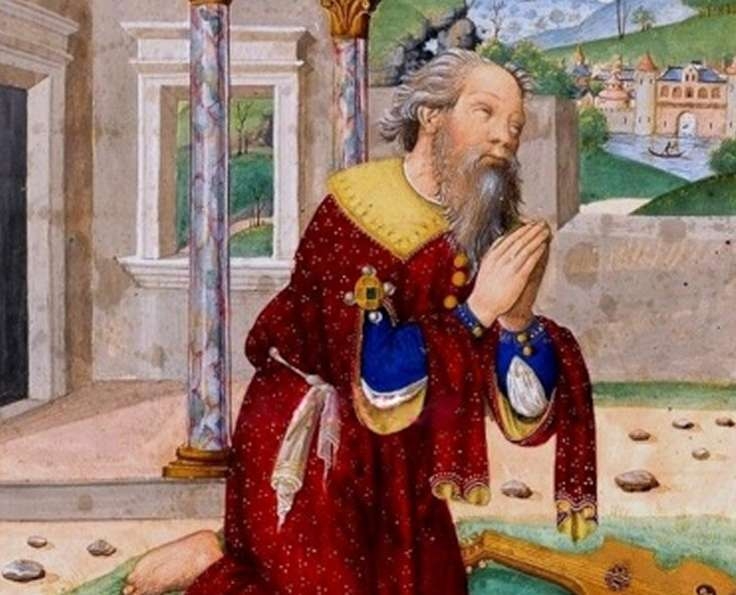 The Practice of Prayer
Scroll to top