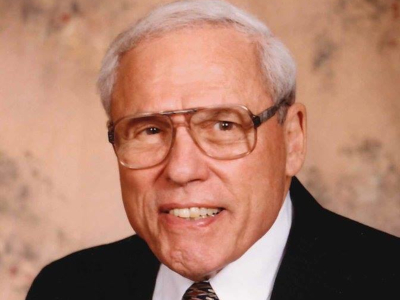 The name Walter Maier is not unfamiliar to our listeners. The life of the first Dr. Maier was profiled on the podcast and Dr. Maier III has been a guest. In between these two men stood another great man of God, with zeal for truth, and fire in his bones, Walter Maier II.

WAM II, as he was affectionately known, was a fixture in the classrooms of Concordia Theological Seminary for decades. Especially edified were those privileged to hear him teach about Paul’s epistles. Dr. Maier was known for his kindness, patience, and graciousness to all. We thank the Lord for raising up such a man, that men might know the Gospel.

He now joins his father, WAM I, in the Church Triumphant, where they ever behold the face of the Lord. His testimony continues in the faith handed down to his children and grandchildren and in the Word of the God he preached in truth and power, which never returns void.

“And I heard a voice from heaven saying unto me, Write, Blessed are the dead which die in the Lord from henceforth: Yea, saith the Spirit, that they may rest from their labours; and their works do follow them.” Revelation 14:13 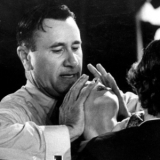 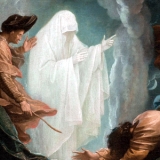 The Paranormal
Scroll to top