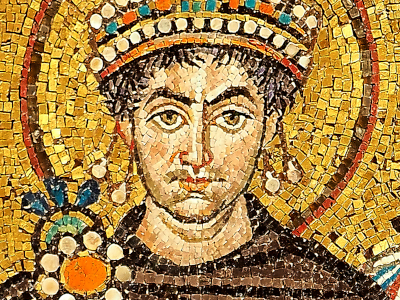 The possibility that Chalcedon had made a mistake in failing to explicitly condemn three men opposed to Cyril haunted the Church.  The Emperor Justinian, seeking to reunite a religiously fractured empire, sought to resolve the Three Chapters controversy first by edict and then by a new council.  Yet the most important part of the story was a showdown between pope and emperor which would have lasting consequences in the Church.  Join us as we talk about the Second Council of Constantinople in our continuing series on the early church. 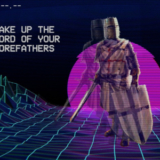 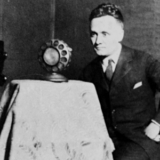