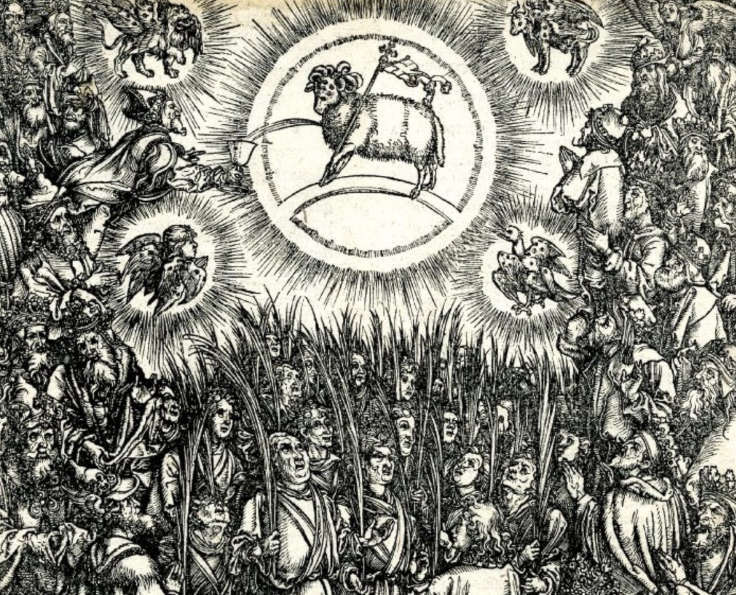 The purpose of Revelation

The purpose of any book of Scripture illuminates its meaning for its first readers and for us. So far as we can determine, a book’s occasion heightens our understanding of what the Holy Spirit is accomplishing whenever that portion of Scripture is preached, read, and taken to heart. Over the next several segments we will work through Gösswein’s introduction to Revelation, considering its canonicity, its naysayers, and its historical witnesses and occasion. Today we begin with Gösswein’s majestic opening paragraphs on the heart of Revelation.

He begins in medias res quoting from Ps. 110:7, 88:18, and 69:2 on the tribulation and suffering of the Son of Man. In the midst of the Son of Man’s trampling down the serpent’s head (Gen. 3:16), He experienced “the evil of the old serpent and the angst of hell.” He raised His head again, took the keys of hell and death for Himself, and set Himself down at the right hand of the Majesty on high. Ps. 8:6 is the pronunciation of the Father upon the Victor: Sit at My right hand! Gösswein puts the risen Christ into a dialogue with the Father, so that the announcement of Christ’s session is met with Christ’s pronouncement: To Me is given all power in heaven and on earth (Mt. 28:18). Clearly both the work of reconciliation is completed, and all things are now subject to Christ’s humanity.

Why begin there? Gösswein must begin with the work and nature of Christ because Revelation is about the work and nature of Christ. Christ no longer suffers in His own body, for “after His ascension to the throne of the Majesty He suffers no longer in His Person, but in His members, who have daily to do with His enemies and through much tribulation must come into His kingdom.” Revelation is about the connection between the suffering, risen, and victorious kingly Christ and His suffering members upon earth, bearing witness to His kingdom. Gösswein quotes Philipp Nicolai at length to make clear that the weapon of Christ’s kingdom is His Word alone. This apostolic book is another weapon in the war against Satan. The apostolic words of Revelation guide the church through the tribulation it now suffers into the eternal kingdom of Christ, just as Christ was once guided by the Psalms through His destiny as atoning Messiah to the Father’s right hand.

So Gösswein’s understanding of Revelation is that through it the Holy Spirit comforts the church concerning the future. Thereby the church does not lose heart in suffering. Through Revelation the “light of consolation and of hope” is lit again for us. Revelation clarifies that Christ’s kingdom is a “kingdom of the cross” (Kreuzreich). Whoever will not enlist himself under the cross cannot be a disciple of the Crucified. Gösswein will even say that Revelation is “best understood in struggles and needs,” because “it is a book for the church of the cross (die Kreuzkirche), for whom [Revelation] paints in prophetic pictures the struggle of Michael with the dragon to its final outcome.” One major difficulty in understanding is then the reader’s unfamiliarity with tribulation and suffering in the Name of Christ. He who does not suffer with Christ cannot understand Christ’s words. This personal aspect of understanding Scripture will recur again and again throughout the introduction and in the commentary itself.

Revelation is a book for the suffering, a book for martyrs, a book for Christ’s church that bears Christ’s cross until the day when it is approved and glorified by the Father, at Whose right hand our Royal Messiah already sits. Already King Jesus has trampled down the serpent’s head, and already to Christ belongs all power in heaven and on earth. Already the Victor reigns forever. 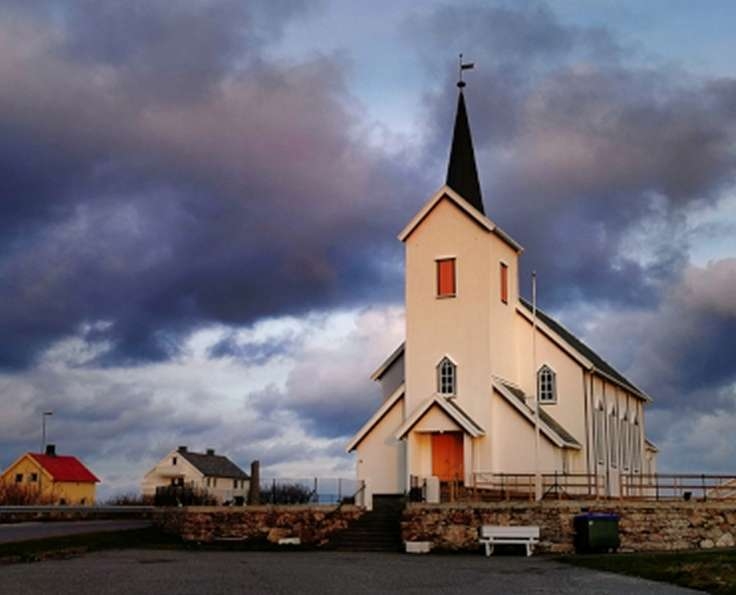 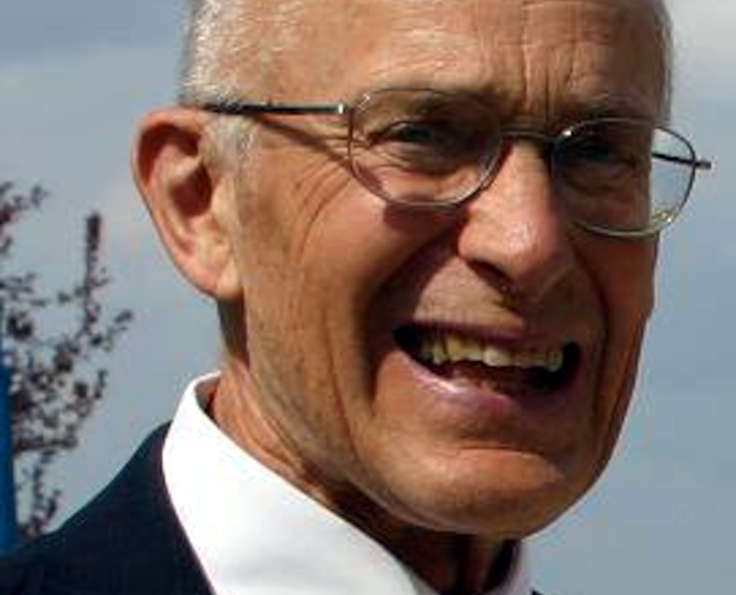 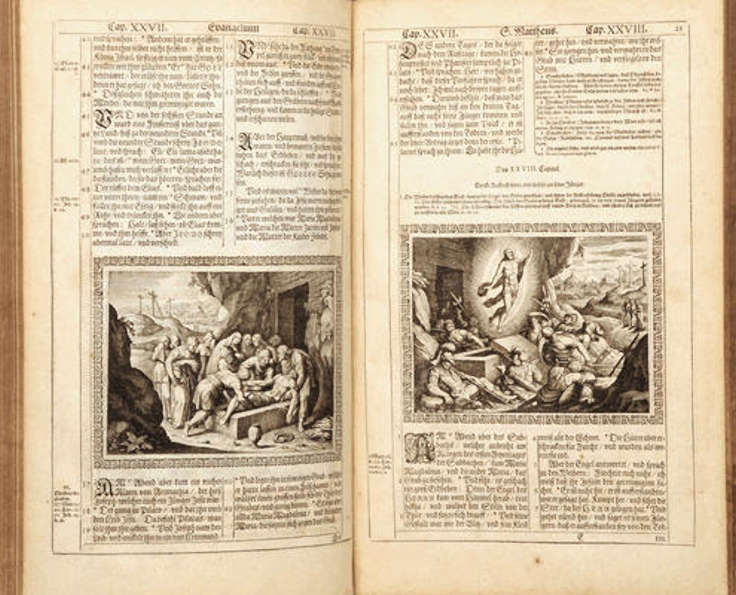 Review: The German Bible in America 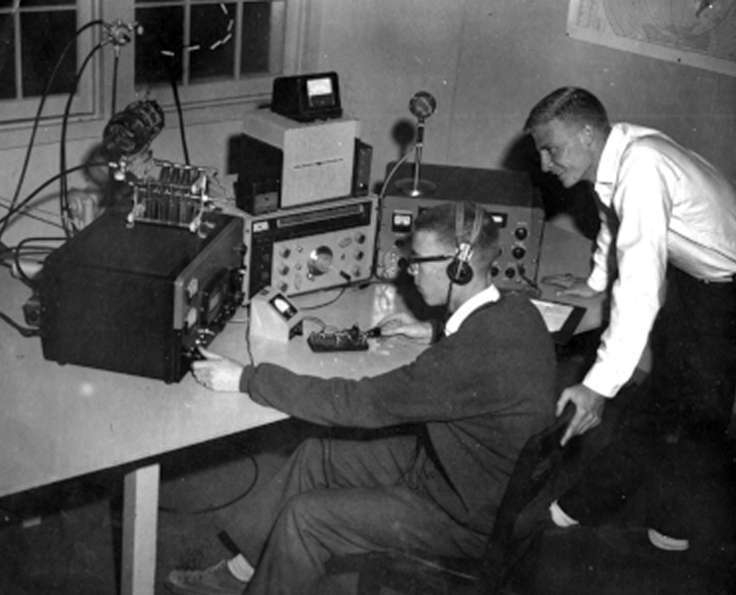 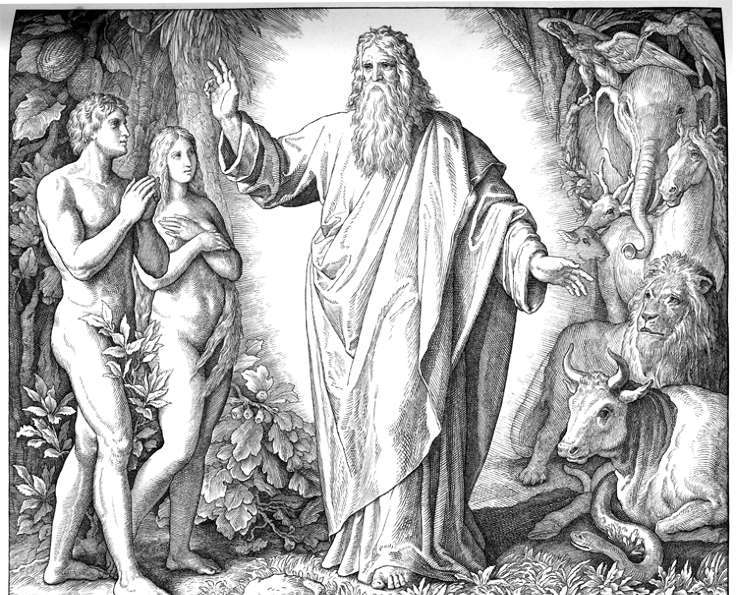 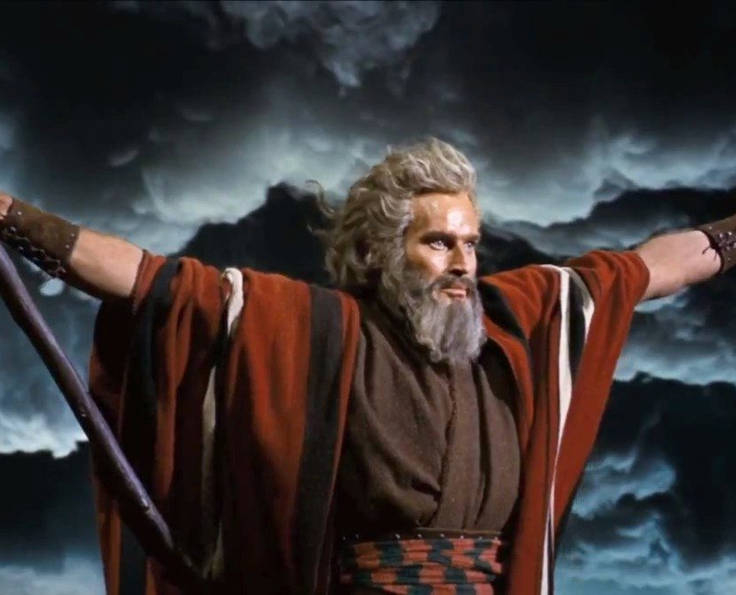