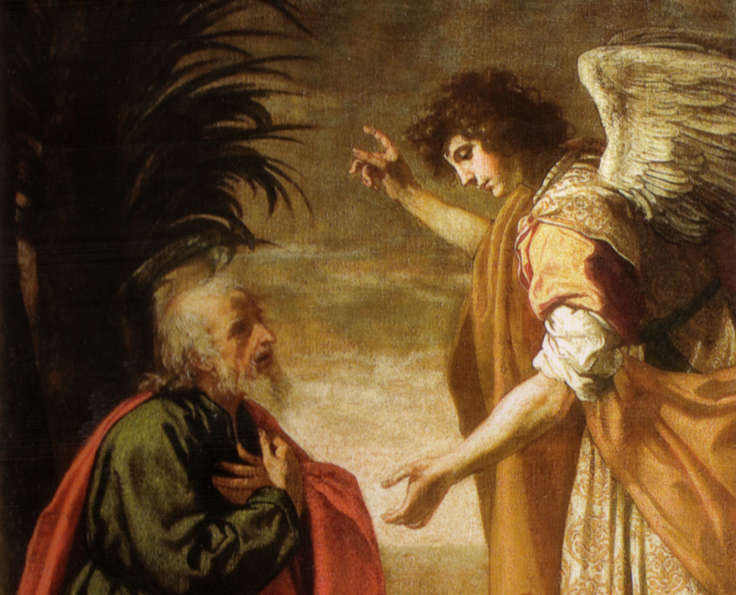 The authorship of Revelation

Before covering specific opinions about the authorship of Revelation, we should note that Gösswein’s use of patristic material and accurate knowledge of the Fathers are exemplary for a parish pastor. His opinions are strong but well-founded, and his coverage of authorship in four or five pages is as comprehensive as anything except the most specialized modern commentaries. He does not plead his simplicity as “just a parish pastor” or his ignorance as “not a professional exegete.” There is no necessary distinction between the pastor, the scholar, and the exegete. Gösswein unites those roles in himself to expound Scripture.

Gösswein unapologetically affirms that the apostle John authored Revelation. His contention on the authorship of Revelation is that uncertainty on the topic dates from the third century with Marcion’s denial of its Johannine provenance. Tertullian is quoted to effect that though Marcion denies Revelation’s Johannine authorship, the lines of bishops in the seven churches of Revelation can be traced back to John (Contra Marcionem, lib. IV). Gösswein himself points out that none of the seven churches mentioned in the book is the source of any doubt about Revelation’s apostolic authorship. Gösswein finds many citations of or allusions to Revelation in the Martyrdom of Polycarp, the bishop of Smyrna. Irenaeus’ simple use of Revelation as “a writing of the Apostle John very often” and defense of the reading of 666 in Rev. 13:18 against differing manuscripts’ reading of 616 witness (Adversus haereses V:30) to the knowledge of Revelation and the affirmation of its Johannine authorship by a disciple of Polycarp and a native of Asia Minor.

Clement of Alexandria gives no indication that anyone opposes the apostolic authorship of Revelation, citing the book simply as the apostle John’s work. Gösswein also cites Origen’s unqualified affirmation of John’s authorship and names other supporters of the same position: Melito of Sardis, Papias, Theophilus of Antioch, Justin Martyr. He affirms that not only is apostolic authorship universally maintained by the Fathers but that also all agree that “in great old age, exiled to the island of Patmos, John the apostle received the Revelation.” He cites Eusebius, who mentions the historical circumstance of the Revelation and the doubts about the book on the basis of “critical comparison of the style, dogmatic polemic, and the darkness of the misuse of the book.” Gösswein does not understand Papias (cited in Eusebius) as affirming a separate “presbyter John” from the apostle but uncomplicatedly uses Papias as part of his evidence.

The patristic doubters of its apostolic authorship, of whom Gösswein mentions Dionysius of Alexandria and Jerome chiefly, complain of its obscure style, the darkness of its symbols and words, and the “fleshly, Jewish, and heathen thoughts of the chiliasts…too closely related” to the book. So for Gösswein the heretical misuse of the book is the source of the later Fathers’ doubts about the book. Its heretical misuse is the source of its orthodox neglect. What began with the doubts of the heretic Marcion is recapitulated in the dislike of Jerome for the apostolic book.

Gösswein sees church history as the battleground of orthodoxy with heresy, a battle extending into every realm of church life, including isagogical issues like the authorship of biblical books. He utilizes closely argued historical research to discover the third-century origin of doubts of Revelation’s apostolic authorship and marshals many Fathers to refute those doubts and affirm the book’s apostolic provenance. 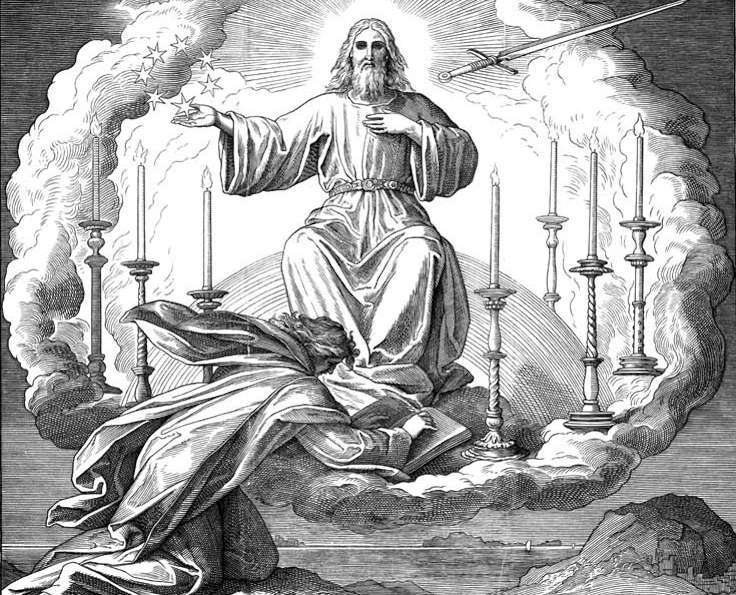 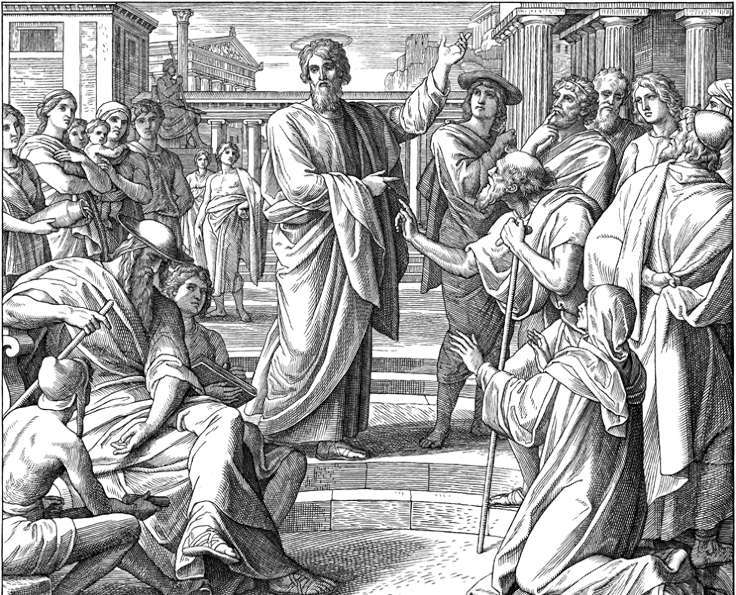 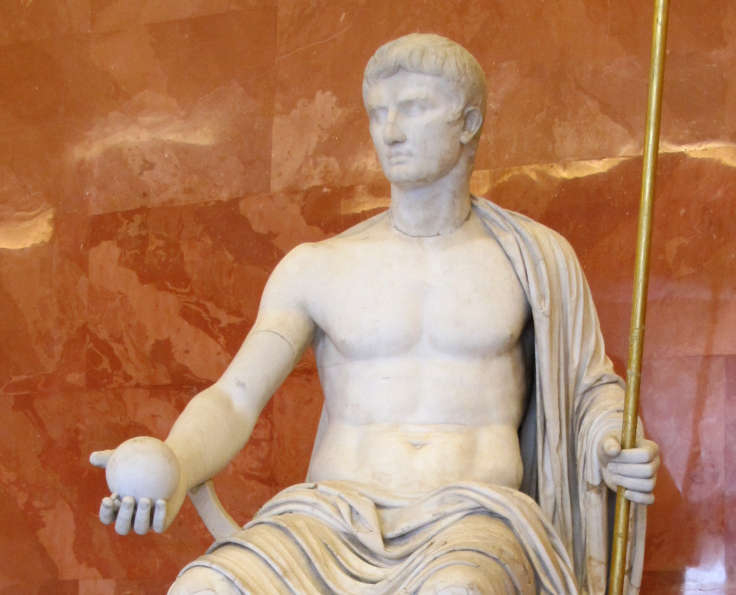 The Letters of Revelation 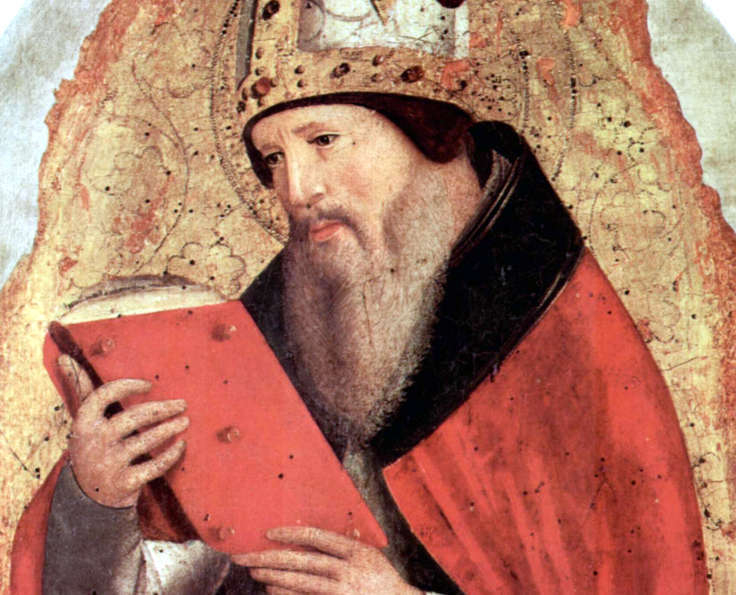 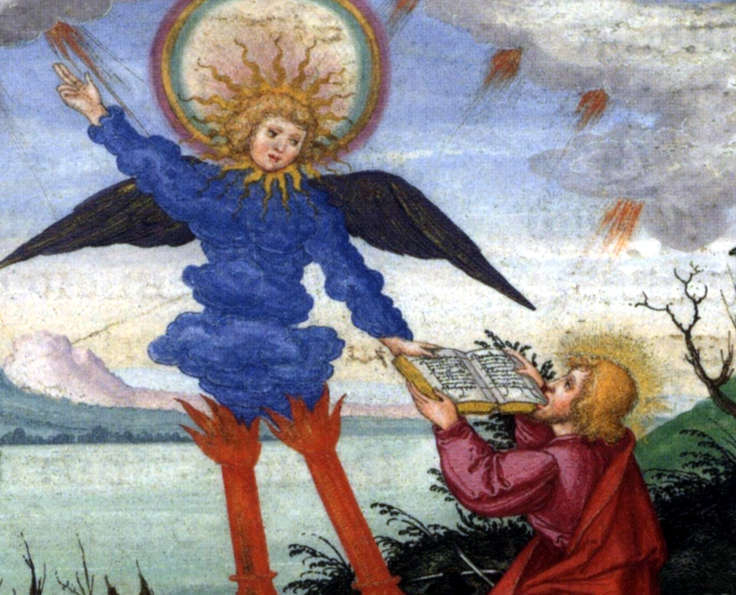