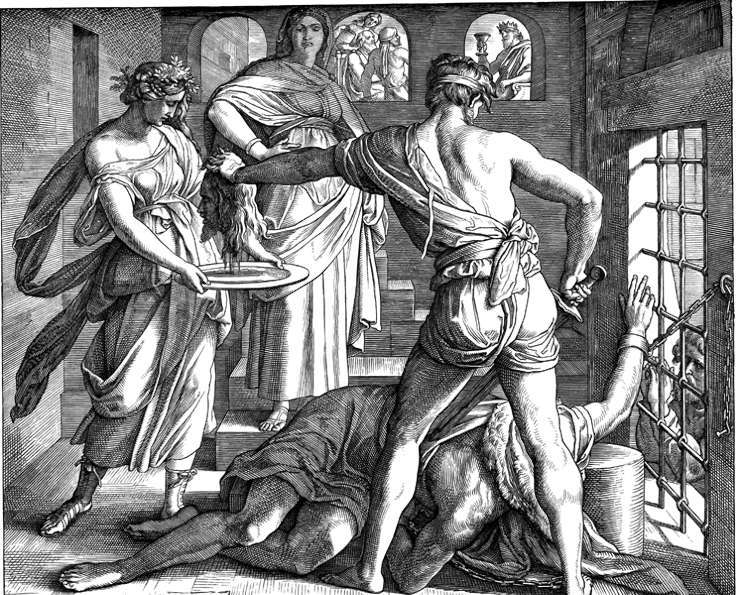 Much ado is frequently made about whether John sent his disciples to Jesus to ask this question for their sakes or for his own.  Whether John had personal doubts or whether he sought to quell his disciples’ doubts is, frankly, a minor question.  Jesus’ point in His answer is the same either way.  “Are you the one who is to come, or shall we look for another?”  Jesus answers with a general reference to passages like Isaiah 35.  In the day of the judgment upon the nations who had oppressed Israel (Isaiah 34), then the Lord will bring back the captives (Isaiah 35).  Jesus applies this prophecy to Himself, thereby demonstrating that He is the promised one, the servant of the Lord who suffers on our behalf.

The signs themselves also demonstrate the purpose of the Lord’s miracles.  He is not attempting to work wonders for the sake of making men marvel.  Satan himself can work such “miracles” (Revelation 13:13-14; also the magicians working by his power in Exodus 7-8).  Rather, miracles bear witness about His identity.  As John says regarding the miracle at Cana, “This, the first of His signs, Jesus did at Cana in Galilee, and manifested His glory.  And His disciples believed in Him” (John 2:11).  Miracles build up faith and confirm Jesus’ divine identity.  The apostles also worked miracles, such as Peter’s shadow healing the sick (Acts 5:12-16), and the prophets, especially Elijah and Elisha performed many signs (1 Kings 17:17-24, for example).  But in those cases, the miracles also built up faith and demonstrated, not that the apostles and prophets were divine, but that the One who sent them was trustworthy and true.  “Now I know that you are a man of God, and that the word of the Lord in your mouth is truth.”

Offense at Christ working miracles can be understood somewhat generically, which is offense at Christ’s mercy toward those whom we regard as not deserving mercy.  But Christ, judging by similar statements throughout the Gospels, seems to mean something rather more pointed than this.  Jesus is a rock of offense and a stone of stumbling specifically for Israel.  “And he will become a sanctuary and a stone of offense and a rock of stumbling to both houses of Israel, a trap and a snare to the inhabitants of Jerusalem” (Isaiah 8:14).  Paul cites this very verse in Romans 9:33, as proof that Israel, despite the promises to their forefathers, have been rejected because of unbelief, and the Gentiles, despite having no such promises, have been accepted because of faith.  Therefore, the offense is seeing the promises fulfilled and seeing that righteousness is truly by faith and not by works, something that His own people had failed to grasp (John 1:11-13).  The signs of healing, bearing witness that Christ has come, only emphasize this, because Jesus continually says to those He heals, “Your faith has saved you” (Luke 7:50).

After John’s disciples leave with His message, Jesus begins to speak to the crowds regarding John.  His first two questions seem to be essentially rhetorical.  The crowd did not go out seeking a reed shaking in the wind, nor a richly dressed man.  John is not one to be blown about, nor soft and effeminate.  But John is a prophet, or as Jesus says, more than a prophet.  Referring to the majestic prophecy of Malachi, Jesus identifies John as the messenger who prepares the way before the coming of the Lord.  Who can endure the day of the coming of the Lord?  “He will sit as a refiner and purifier of silver, and he will purify the sons of Levi and refine them like gold and silver, and they will bring offerings in righteousness to the Lord” (Malachi 3:1-4).  Because John is Elijah who is to come (Matthew 11:14), he will turn the hearts of fathers to their children and the hearts of children to their fathers (Malachi 4:5-6).  John prepares the way for the coming of God’s mercy upon His people, a mercy shown in His Son.  John’s call to repentance, therefore, is not empty or merely rhetorical.  The one who refuses will find God’s wrath stored up for him on the day of wrath (Colossians 3:5-6; Matthew 3:7-10).  But the one who repents will be spared as a man spares his son (Malachi 3:17).

Jesus thus identifies Himself as the coming Christ by testifying that John is the messenger of God.  But His reason for doing so is not a generic “Here I am!”  Those who should have received Him did not need generic identifiers.  They knew that He had come, and yet they suppressed that knowledge in unrighteousness.  They maligned John and slandered the Son of Man, “yet wisdom is justified by her deeds” (Matthew 11:19).  Therefore, it will be more bearable in the judgment for Tyre and Sidon and Sodom, whose wickedness was done in ignorance, than for those who reject the One whom they recognized (Matthew 11:20-24).  Jesus identifies John as Elijah who is to come, and Himself as the One who is to come, not merely to make this truth clear, but to highlight the guilt of those who sin knowing the Law. 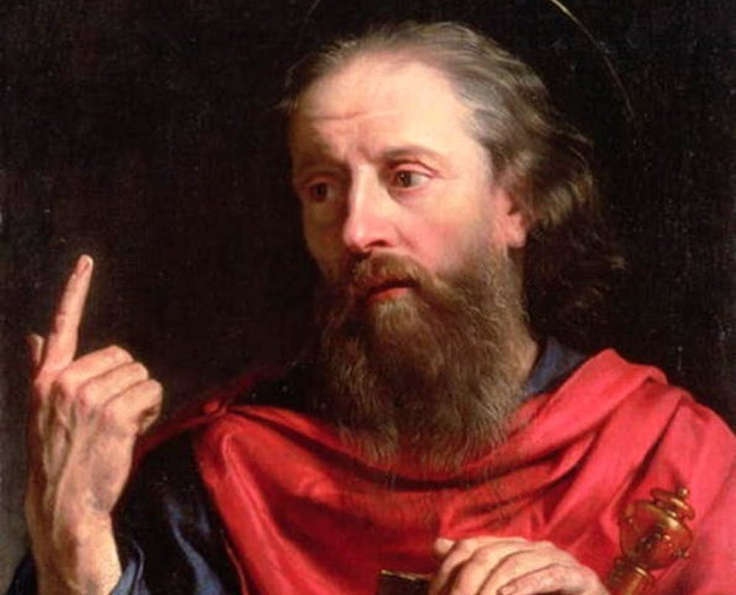 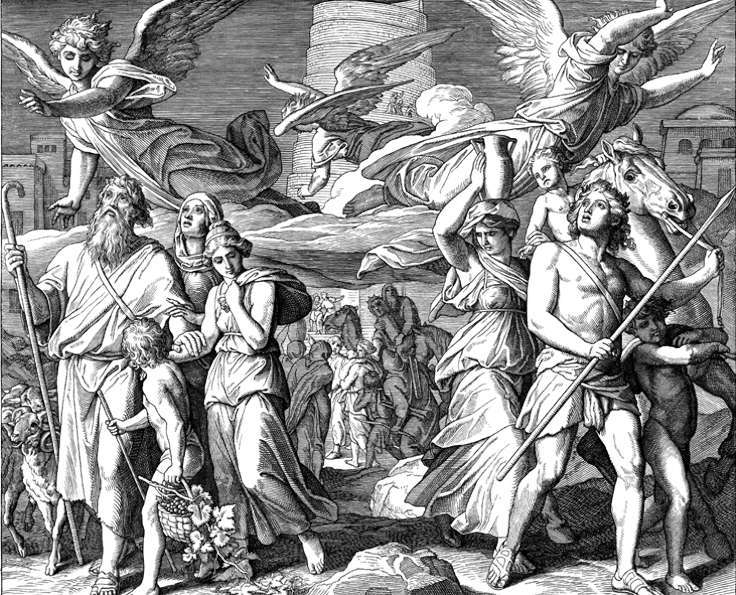 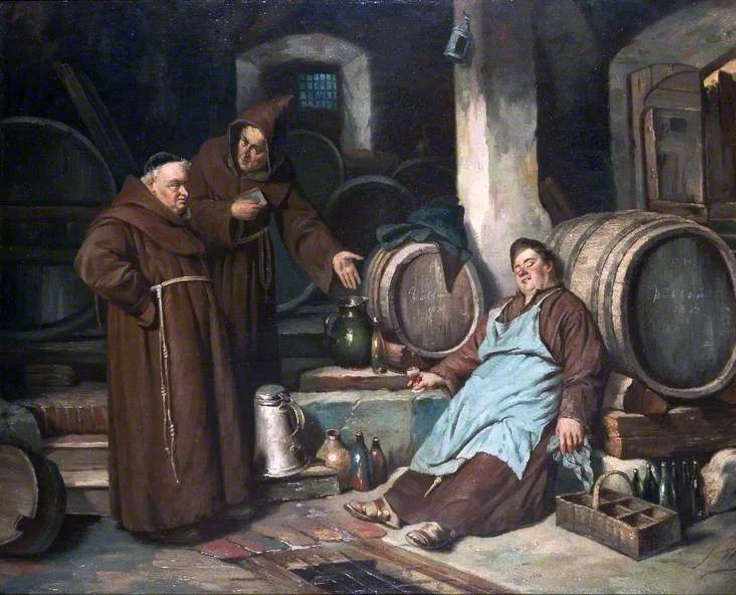 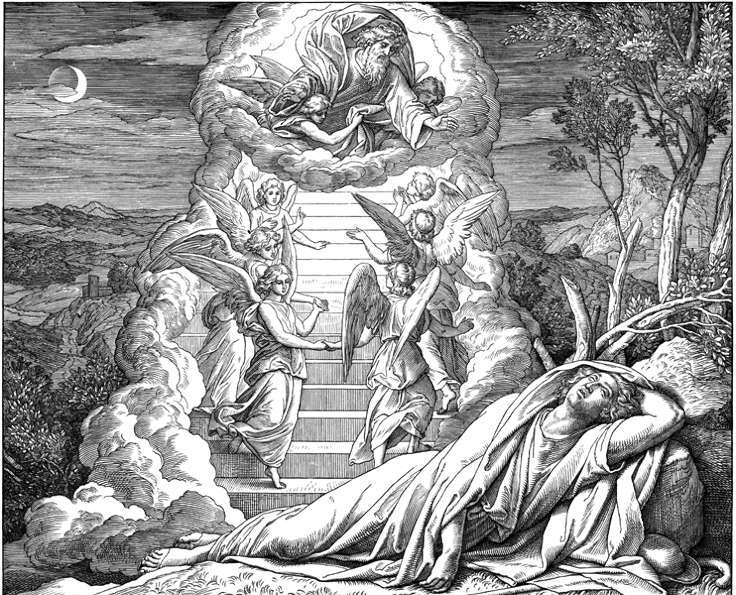 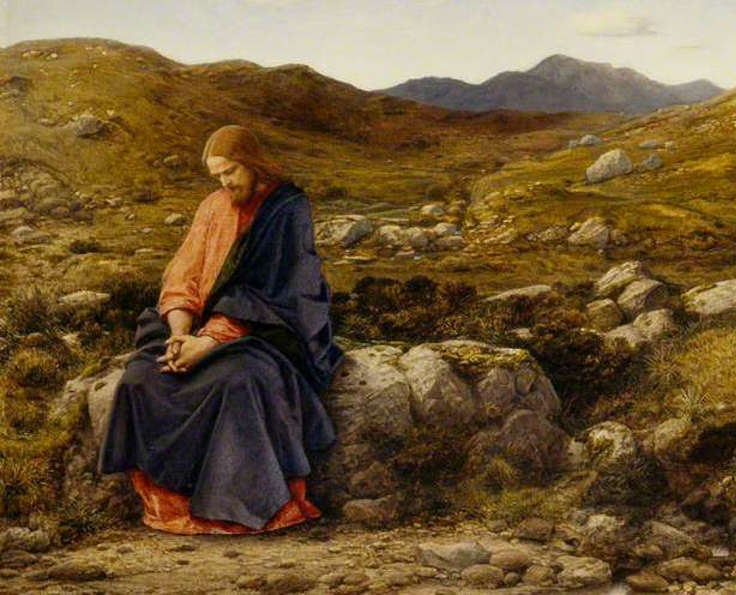 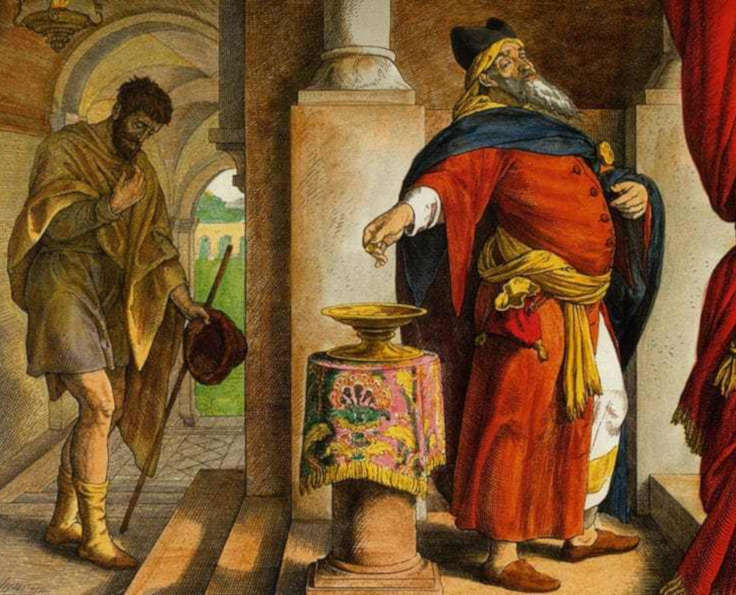