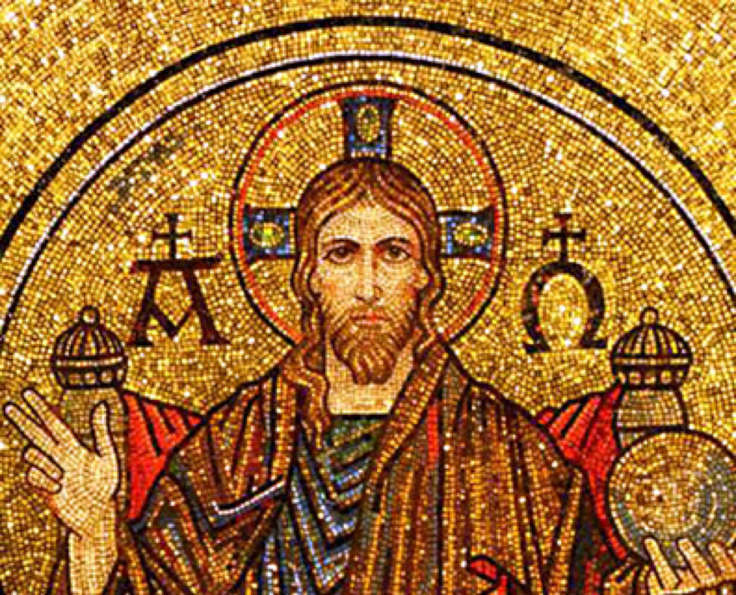 Having laid the groundwork for the Epistle in Chapter 1, Peter unpacks what it means for us to be redeemed.  Far from a stepping stone onto bigger and better things, Christ is in fact the cornerstone upon which the living building of the church is being built.  Christ is the beginning and the end of our faith—and everything in between.  We only have faith because he has caused us to be born again (1 Peter 1:2).  Our destiny is to be with Jesus (1 Peter 2:11).  And between the beginning end the end, while we sojourn here, we should “long for the pure spiritual milk,” so that by it we “grow up into salvation” (1 Peter 2:2).  And again, here in this life we ought to follow Christ’s example in suffering (1 Peter 2:21).  Jesus planted faith within our hearts through his word, he sustains that faith, and he guards it that it may reach its intended goal.

Christian faith does not abolish God’s created order.  Nor is it as though the facts of the secular world are neutral for the Christian. For the Lord’s sake, we are to submit ourselves to “every human institution, whether it be to the emperor as supreme, or to governors sent by him to punish those who do evil…” (2 Peter 2:13-14).  Servants are to be subject to masters (1 Peter 2:18).  The theme continues into Chapter 3, with directions to wives, husbands, and all Christians.  Authority is God’s gift, and it reflects something of God himself.

Today’s preacher has ample fodder here.  The number-one theme in pop-culture today just might be this: “be yourself, be unique, be an individual, be your own god, make your own laws, chose your own destiny, live for yourself.  Anyone or anything standing in the way of this should be thrown aside, bulldozed, trampled, despised as backward, scorned as ignorant, and exposed as oppressive.  Just let it all go and be who you are on the inside.”

Christians—even preachers and their families—marinate in these messages.  The ugly fruits of these lies should be plain enough.  But doesn’t Satan make forbidden fruit look sweet?  He tempted Eve to want more than was given her.  He promised ungodly knowledge and ungodly freedom.  Instead, she got pain, death, and disharmony with her husband.  And Adam, forsaking his headship, now must contend with the earth as well as with the woman.  More on that in Chapter 3. 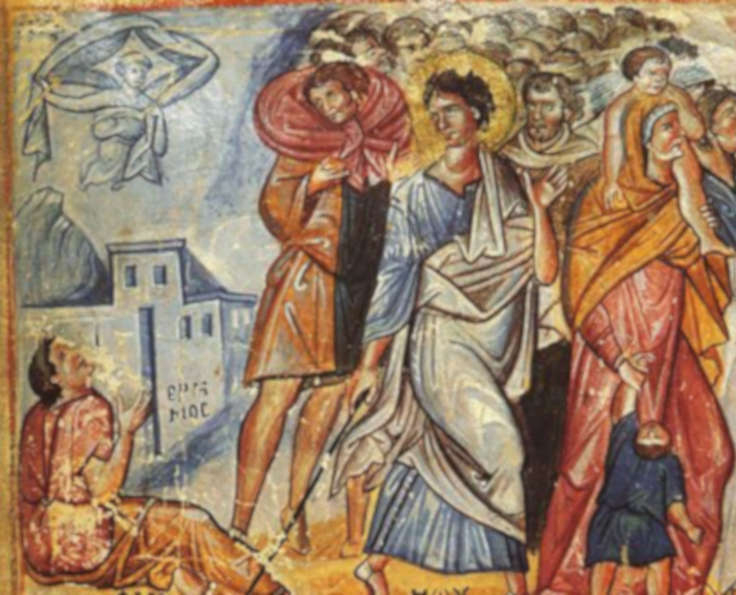