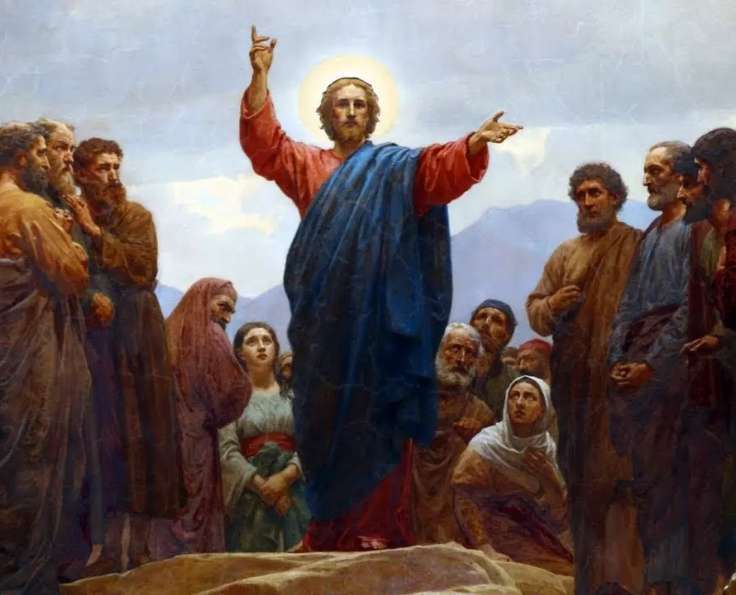 No issue in the book of Deuteronomy is more prominent than regulations regarding worship. Israel, now on the cusp of entering the promised land, must guard themselves carefully, lest they be led astray. With Moses nearing death, the people must learn to distinguish between true and false prophets of the Lord. Why does the Lord speak through men, when it seems so easy to say anything about God? How should a Christian answer those who say that even the Bible is simply the word of men and not of God? Compare 2 Peter 1:16-21 in regard to the question of inspiration.

Moses declares to Israel that the Lord will raise up a prophet like him from among them. It is the Lord who does this, not the prophet himself. Where a false prophet comes on his own authority, the true prophet comes on God’s authority, and in many cases in the Old Testament, comes reluctantly at God’s command. Why is order important within the Church, especially regarding her messengers? What is the relationship between a desire to be an overseer and the order of the church? On the other hand, what are the limits of this human order when a man is clearly not speaking for God? Consider the call of the prophets, like Isaiah 6, and their response to God.

Part of the need for Moses acting as prophet was the fear the people expressed at hearing the voice of God at Horeb. Seeing the glory of God descended upon the mountain and hearing the voice like a trumpet was too much for them to bear. What about the Lord makes them so fearful, even when He had come to save? Why does God give such careful detail about His worship to a people who cannot bear to hear His voice? How does God deal with this issue in our own time? Why did the Lord cover Moses in the rock in Exodus 33?

Moses warns those who refuse to listen to the Lord that they will have to answer for it in the great judgment day. It is not a small thing to ignore the true messengers of God! What are specific reasons why people might refuse to listen to God’s messengers, also in our day? Why is it crucial for pastors to be certain of God’s will when declaring the Word to His people? How does Paul address these questions in 1 Timothy 4?

As Peter clearly declares in Acts 3, Jesus is the prophet like Moses in a way unlike any other prophet. We are called to listen to Him, as the Father declared at His Transfiguration. How does the destruction of Jerusalem prove the truth of this passage? Why is it a danger for us to ignore or explain away the clear word of the Lord? According to Romans 11, why is the partial hardening of Israel a warning for us who have been grafted into the tree of salvation? 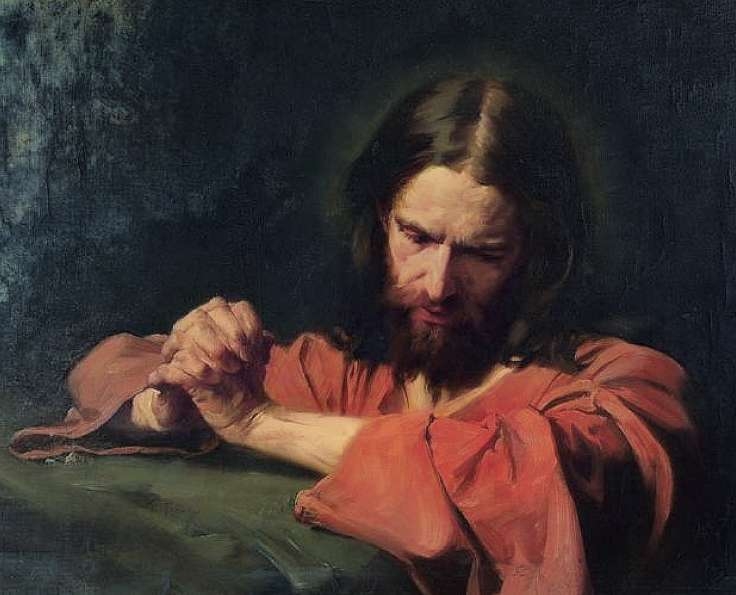 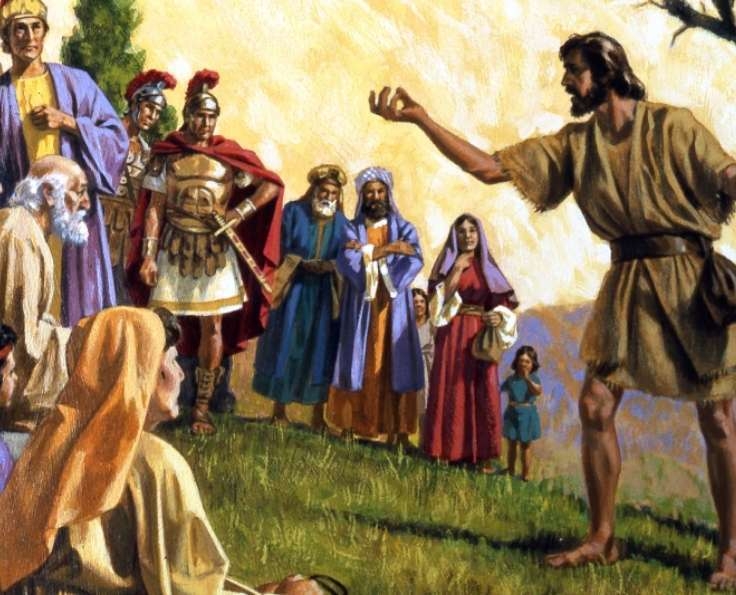 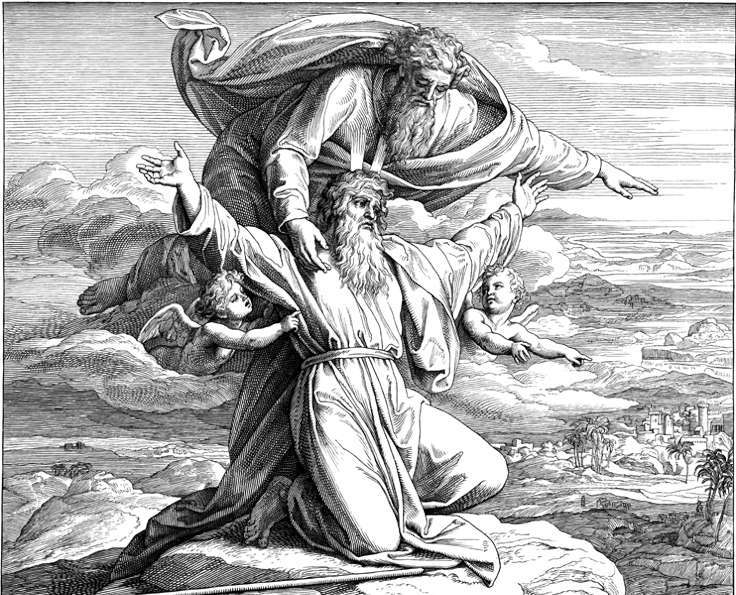