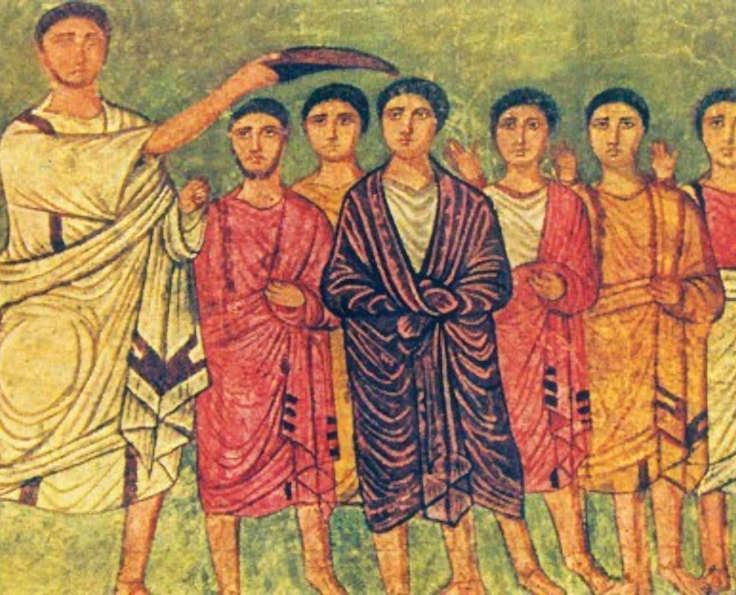 The parade of the sons of Jesse features names entirely unknown. How many congregants or preachers can rattle off Eliab, Abinadab, or Shammah? No hymnals are named for Shammah. No archeologists search for evidence of King Eliab’s reign. Abinadab might as well be Shimei or Sheba in their obscurity. Yet at one time, even for a second, Samuel could imagine Eliab and Abinadab and Shammah in their turn as the kings of Israel.

And what about the others who passed before him? Their names don’t make the cut. The Lord does not see nor does He plan as man sees and plans. What is likely-looking to us is nothing to Him. David was not present for the parade, and Samuel’s eyes did not pick out the man after God’s own heart. Man could not see what the Lord has in His heart for His people’s salvation.

The bittersweet selection of a fitting king for Israel cannot be forgotten. This reading should not be happening. Israel has no need of a king like the nations. She has her King already with His royal throne of the Ark of the Covenant and His royal law written down by Moses. He already reigns. He is already mighty for His people. He already drives all His enemies before Him. Why then this parade and this anointing?

Was it to magnify the handsomeness of David? But his handsomeness would lead him into trouble with women. Man does not see the heart. What was in David’s heart was the glory and the name of the living God of Israel. His charge against Goliath would be that the Philistine had blasphemed the only living God. God’s honor would be David’s chief concern, and he would not even build a house for the throne of the Lord if God forbade him to do it. If Israel had to have a king, the king whose heart – not his face or his family name or birth position – was after God’s own heart was the one the Lord would choose.

David was anointed to rule but only under the King’s command. What David’s mighty men were to David, David would be to the Lord: loyal in all things, ready to serve his master, ready even to die for his master’s name as the young men risked their lives to get David water. Israel would have a king under the royal Law of God. He would not exalt himself too highly or speak laws in his own name, but he would serve the Lord in the Spirit of the Lord.

David’s Son, the unlikely Shepherd of Israel born in David’s royal city but raised in Nazareth’s obscurity, now reigns. He speaks with authority, not as the scribes, because His royal law of liberty comes forth from His lips with sweetness and power. He does not listen for the instruction of another as Samuel did. He does not wander after the evil desires of his heart as David did with Uriah’s wife. He is Himself the Truth, and the Spirit of the Lord rests upon Him forever. David’s anointed Son reigns as King without end. All will hear of His glorious Name. 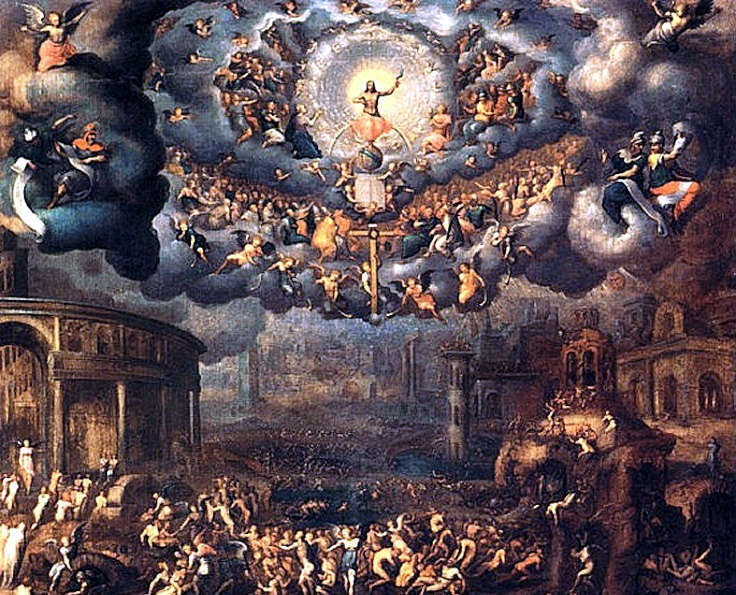 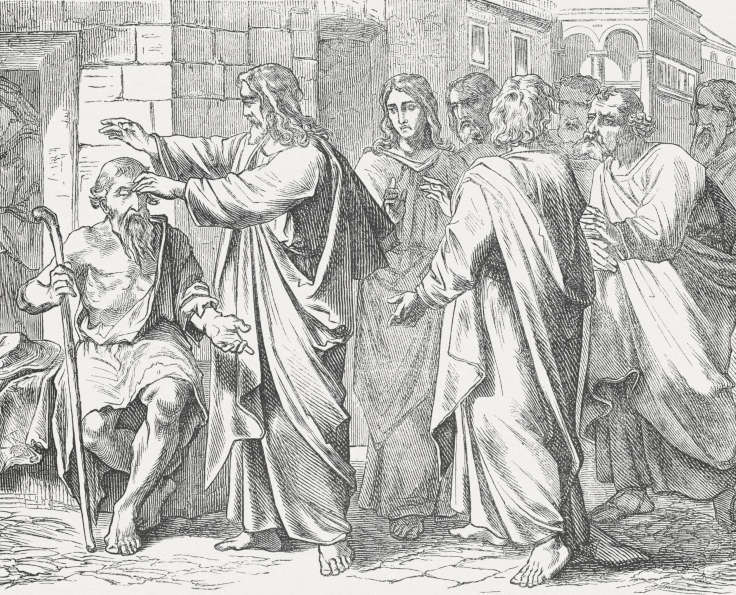