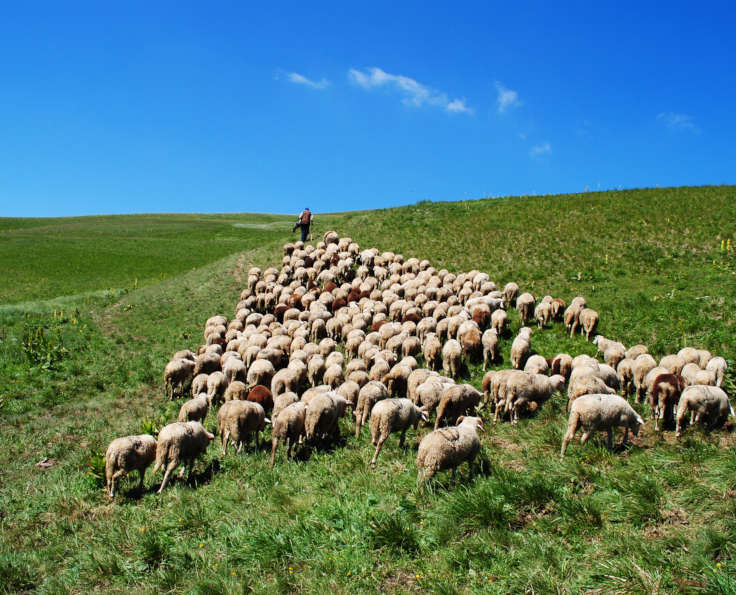 “You have now returned to the Shepherd and Overseer of your souls.” (1 Peter 2:25)

Like the Old Testament reading, the epistle for Misericordias is cut from the same pastoral cloth.  Like John 10, 1 Peter 2 employs the glorious substitutionary preposition, “on behalf of,” (Gk: hyper), when discussing Christ’s sufferings.  The beloved, “great exchange,” finds great expression here, with Christ “bearing our sins in His body on the tree.” (1 Peter 2:24). And while the vicarious satisfaction of Christ on behalf of sinners is clearly taught in these verses, St. Peter focuses on another dimension of that atonement.  Namely its exemplary nature.  The healing balm of the forgiveness of sins makes healthy sheep who want to leave the paths of sin and walk in righteousness.

Debates about the atonement are fraught with false dichotomies.  Do you believe either substitutionary atonement or Christus victor?  Are you a proponent of either moral exemplar or vicarious satisfaction? preacher will find in 1 Peter 2 a wonderful example in which to follow to avoid such either/ors.  The Good Shepherd is one who leads his sheep in and out (John 10:3-4).  This leading in and out St. Peter locates in the example of Christ’s sufferings.

The Christian is called to walk in the footsteps of His Shepherd.  The account of the washing of Peter’s feet employs similar words of Christ’s loving example in John 13.  There St. Peter was graphically taught that Christ, his Lord and Teacher, had come as a servant, and that this was an expression of His love.  When the Lord told Peter that unless he were to wash his feet Peter had “no share” in Him, Peter’s objections melted away and he zealously proclaimed, “then not my feet only, but also my hands and my head!” (John 13:9)

While he did not understand what Christ was then doing, by the time of his epistle writing, the Spirit had come to teach Him all things.  The life and death of Jesus is not only a vicarious substitution, but also the model for the disciple.  While the important caveat is necessary, that Christ’s sufferings are qualitatively superior to ours – by HIS wounds you have been healed, they remain exemplary.  In fact, dying to sin and living to righteousness is described as the purpose of Christ’s suffering.  The preacher who fears falling into the ditch of moralism should take note that the other ditch, that of licentiousness (1 Peter 2:16), yawns its mouth just as wide and near to his hearers.

But Peter is not simply describing all sufferings.  “What credit is it if, when you sin and are beaten for it, you endure?”  And neither is he advocating suffering for its own sake.  Rather, it is the suffering that comes from doing good that we are to imitate Christ in.  Christ, most poignantly in his passion, was misunderstood, falsely accused, reviled, and finally killed.  This all despite never sinning, deceiving, reviling back, or threatening anyone.  Christians should neither expect nor pursue the praise of the world.

Instead, we follow the example of our shepherd, “who entrusted himself to him who judges justly.” Having become our substitute, Christ now calls us to participate in His way of life, living by faith in the Father’s verdict of approval and scorning the shame of the world.  Again, here the preacher will find the note of encouragement that is so needed for the sheep who suffer like their shepherd.  The one who judges justly has vindicated the Bishop of our souls.  Will he not do the same for those who are walking in His footsteps? 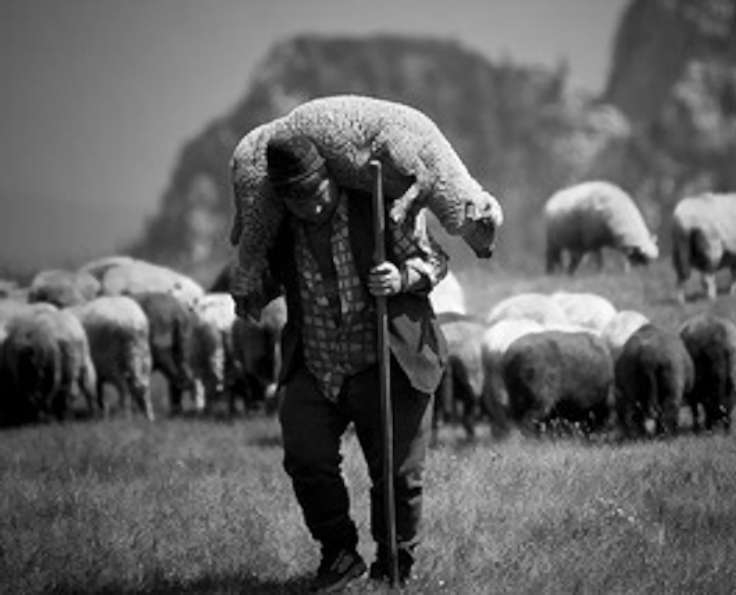 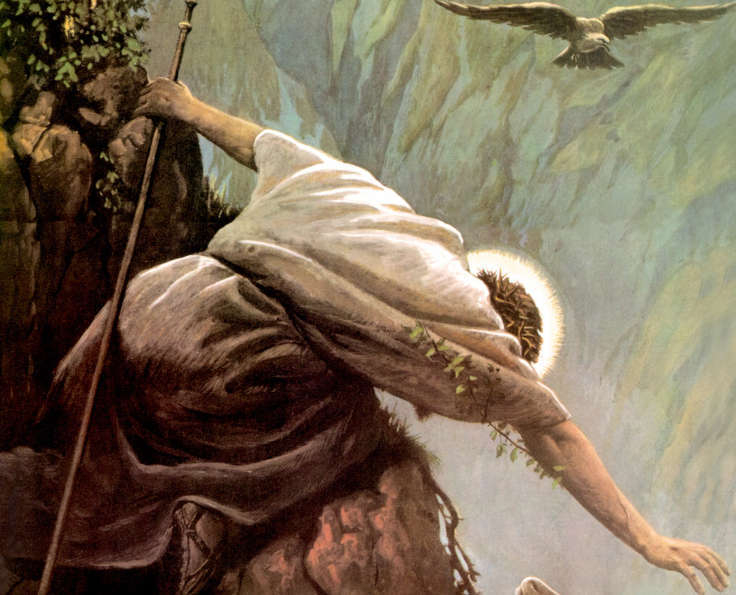 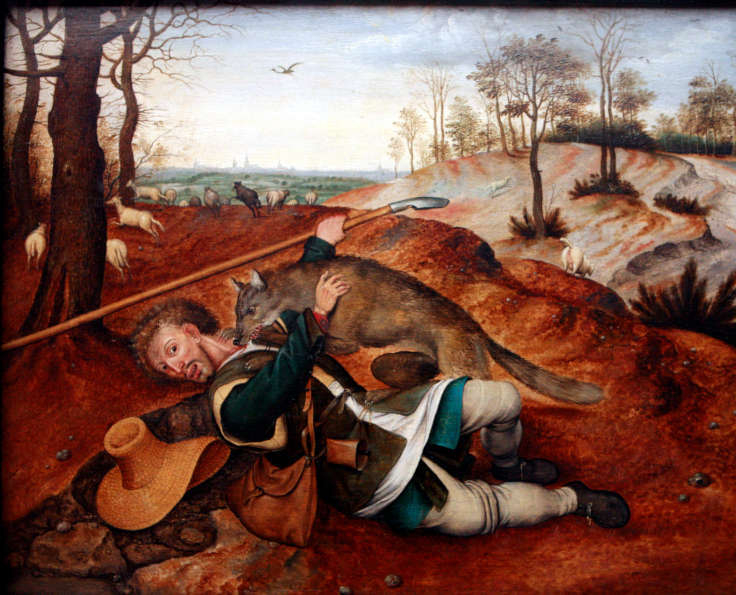 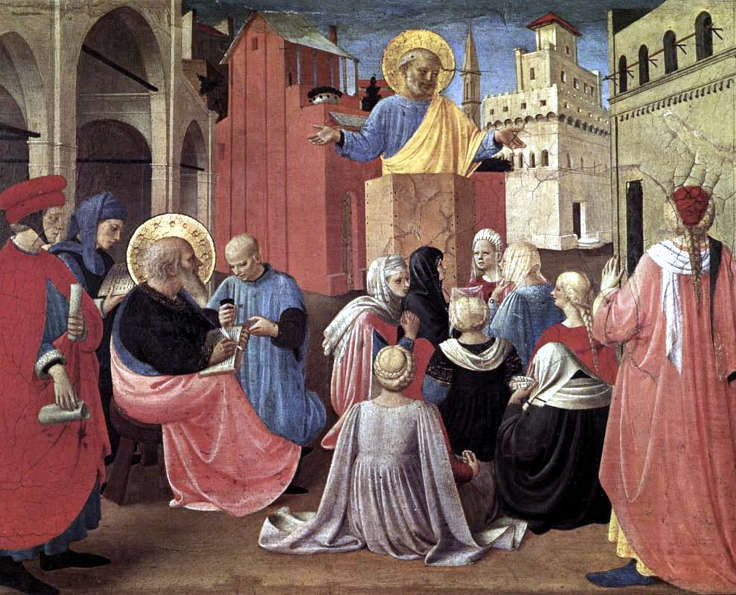 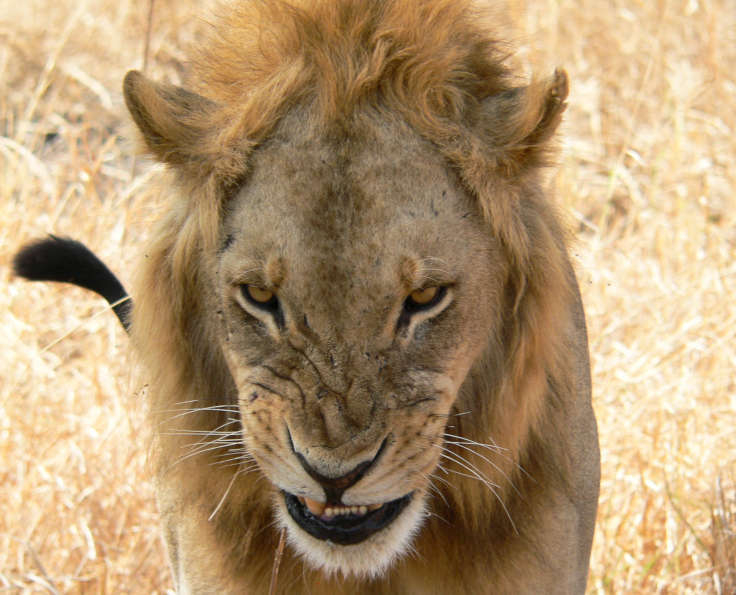